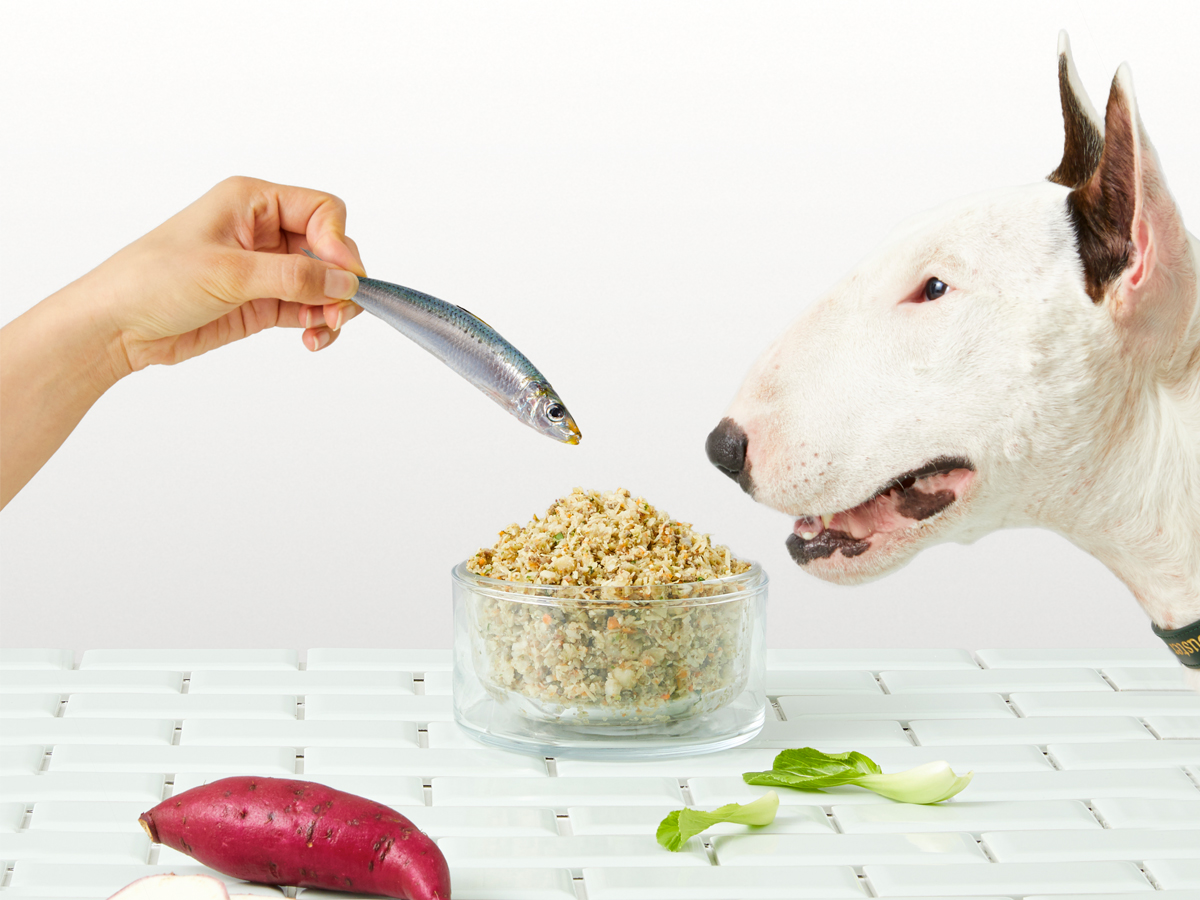 There are plenty of fish in the sea as they say, but when it comes to choosing which one to include in our new Fancy Fetchin’ Fish Bowl we have the health of your pupper and the planet as key criteria.  After doing our research we settled on blue grenadier – otherwise known as hoki – instead of salmon which is the go-to for many pet food companies. When it comes to sustainability and health this fishy is a winner.

Blue grenadier is high in protein and vitamin D3 but low in saturated fat. It is packed with essential Omega-3 fatty acids which are good for a pupper’s cardiovascular health. We even include the fish skin to ensure all the essential goodness goes into your pupper’s food.

Blue grenadier is a low toxin species of fish as it lower in mercury than most other breeds. It also absorbs fewer heavy metals and toxins such as Polychlorinated Biphenyls (PCBs) and Dioxin than other fish do. Some research indicates that there may be a link between PCBs and inflammation which can lead to cardiovascular disease, cancer, type 2 diabetes, and other conditions.

Another benefit of using blue grenadier is that ethoxyquin is not used in processing. This is a preservative found in fish foods and can be toxic if consumed in large amounts. It is often used in fish farming environments.

The blue grenadier used in our Lyka Fancy Fetchin’ Fish Bowl is caught in the wild rather than farmed in an ocean pen or commercial environment. These practices have a negative impact on our planet and the welfare of fish.

We only choose Marine Stewardship Council (MSC) certified local fisheries off the coast of Australia that avoid using fishing nets that drag on sensitive reefs. Our suppliers restrict the number of fish caught each year, measuring on quota, the number of boats allowed to fish within a season, and the areas open to fishing. The quota is revised in line with dynamic assessments of the environmental impact. If the impact is deemed too high, the quota is reduced.

Why salmon isn’t the most sustainable choice

About 70% of the salmon eaten around the world is farmed. On such a scale, poor farming practices have the potential to cause negative environmental impacts. In Tasmania alone, there have been reports of overfishing and pollution caused by this practice which has led to death of sea floors and disease outbreaks killing over a million fish.

The over stocked environment of these fish pens often leads to disease and parasites which can spread to other marine life living in the wild. They are also fed processed food treated with medicines to combat these problems.

Fancy Fetchin’ Fish Bowl: the sustainable and healthy choice for your pupper

Wild caught, our blue grenadier and sardines are not only sustainable but also humanely sourced following the national code of practice for ethical harvesting. We are also proud to use only the highest quality human-grade ingredients that are safe for your pupper to eat. Our vet-approved selection is sourced as sustainably and ethically as possible, and we also source our fish from local fisheries. 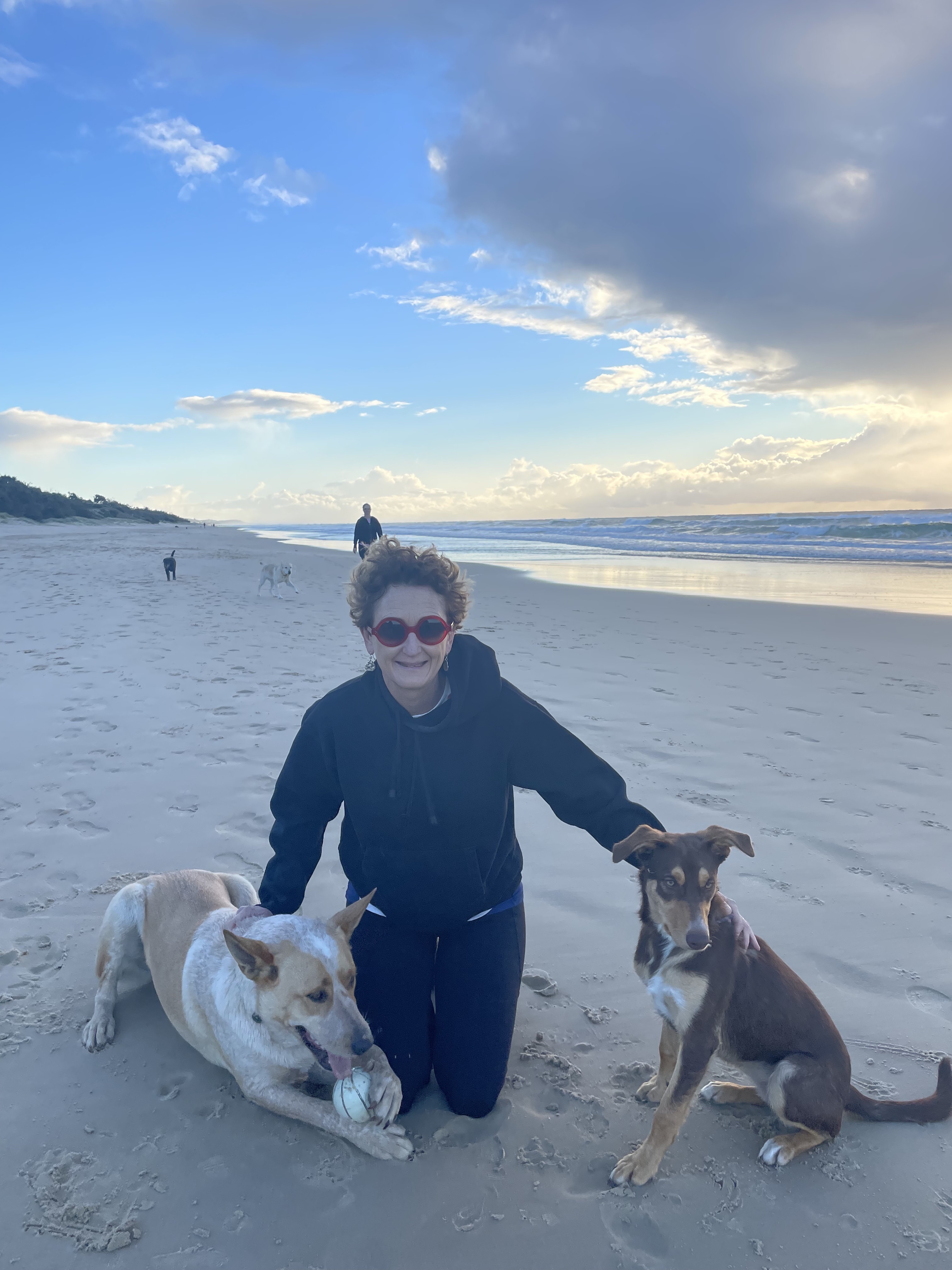 Amy Clarke is a freelance copywriter with a background in marketing and communications. She has been a passionate storyteller since childhood. In Grade 5 she started a newspaper with her best friend – they didn’t become media moguls, but it was fun! Amy lives on acreage in the Noosa hinterland with her family and menagerie of pets including two dogs, a cat, and chooks. Here she is with big dog Bundy and little Luna on a morning walk at their local dog beach. 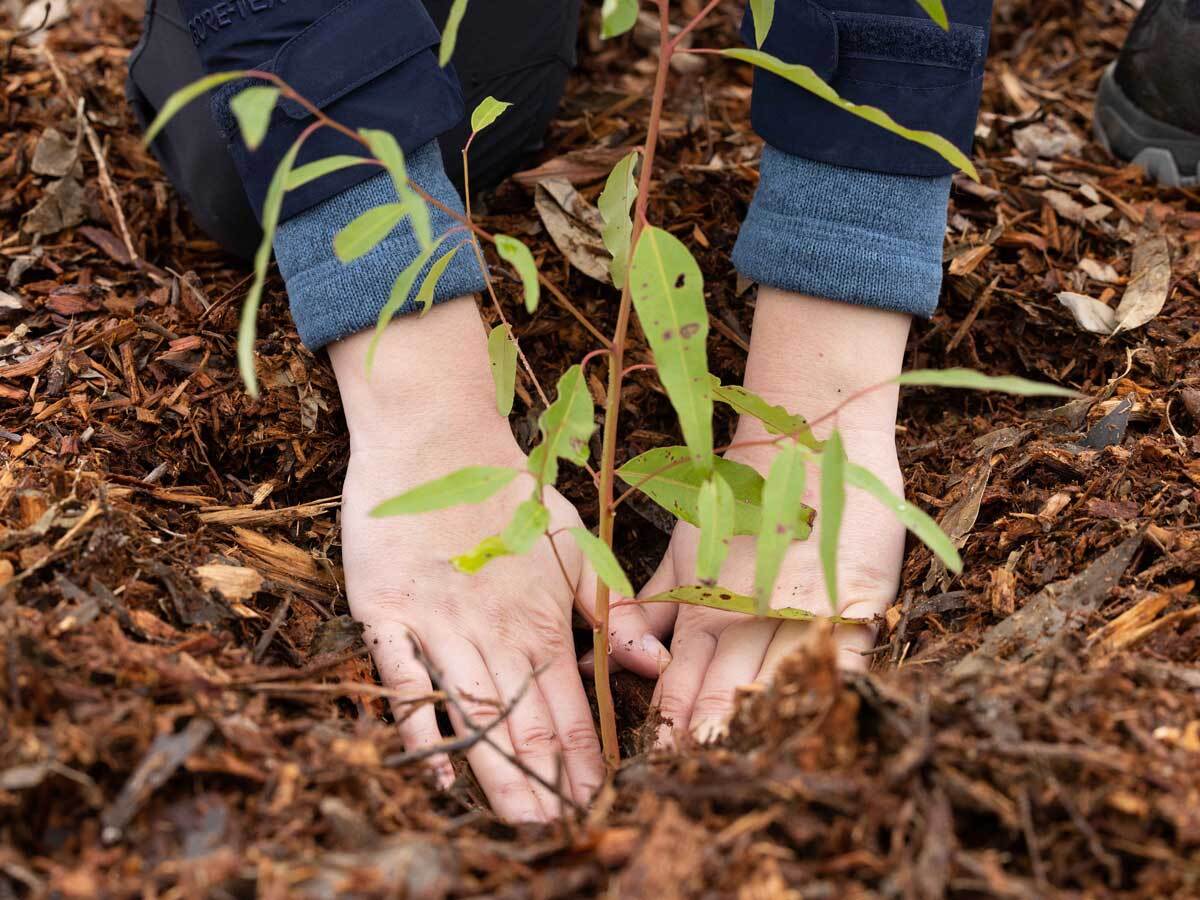 Green and name in nature: our sustainability initiatives