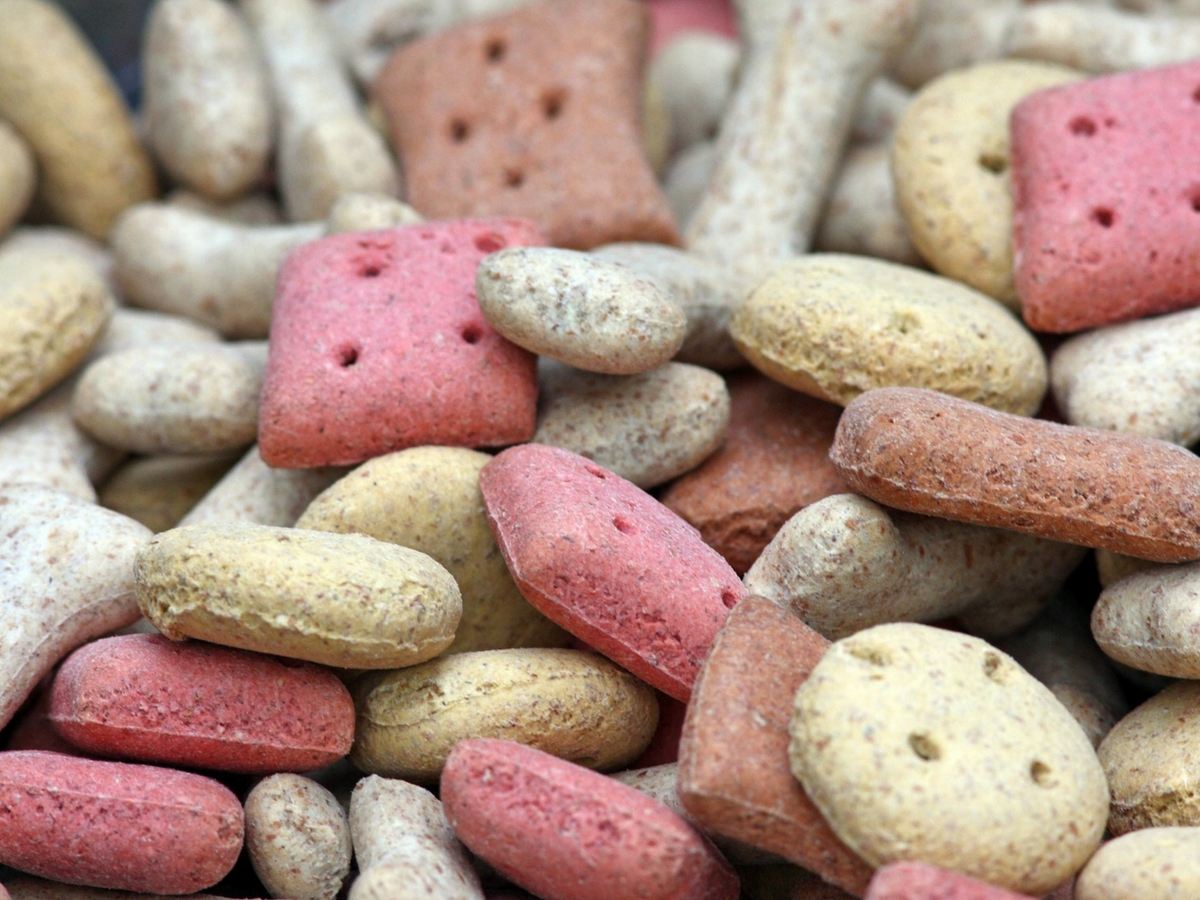 NUTRITION
Over the years, there’s been many reports of Aussies finding foreign objects, such as plastic and metal, in their dog’s food. Thanks to a recent whistle blower, we finally have more insight into the pet food manufacturing process here in Australia. Last week, former operations manager of a meat rendering facility in Melbourne, Dennis Pedretti, disclosed information to ABC’s 7.30 that will shock you. The whistle blower revealed it was common for objects, such as livestock ear tags and plastic gloves, to be rendered along with the meat, and end up in your dog’s bowl.

How does the rendering process work?

All dry pet food contains rendered meat: a meat powder derived from processing meat at extremely high temperatures. You can identify it as “meal” on a pet food’s ingredients list (for example chicken meal). The process to create this meal is called rendering. Most dry food manufacturers here in Australia outsource the rendering process to other factories, and buy the finished rendered meat to put into their pet food. A single rendering facility may provide meat meal that is used in dozens of kibble brands.

Fact 1: It is common for plastics and metals to end up in dry dog food

According to Mr Pedretti, from Australian Tallow Producer, the carcasses and offal received by the plant often contain inedible parts. Also, scraps from supermarkets and butchers can contain items such as gloves. This content that what was received by the plant was routinely overlooked.
“Well, you have sheep heads come through, they have an ear tag. They go into the pit,” Mr Pedretti told 7.30.
“Butchers would be getting rid of their material and they don’t care what they’re putting in the bin — plastic, cans, all those sorts of things you would see.”
“It’s more necessary to push it out and make more money. Who gives a stuff about your dog at the end of the day?”

Fact 2: Meat meal is produced in the same factories that supply the cosmetics and bio-fuel industries

The same factories that produce meat meal for pet food also produce materials used in livestock feed, pharmaceutical ingredients, soap, cosmetics and bio-fuels. Tallow, for example, is another material produced by rendering meat, and is often used in cosmetics. To make things worse, the production process really stinks! Australian Tallow Producer has had to pay multiple fines in the past due to causing air pollution in Melbourne, described as “smell like sewerage, like rotting carcass” and a “strong putrid dead animal smell”.
Unfortunately, pet food is not a regulated industry in Australia, so it’s up to pet food companies to “self-regulate” and set their own rules. As we are witnessing, this can often leading to declining standards in favour of profits.

In light of this news, we want to take this opportunity to reassure our Lyka customers of our extremely high production standards, we believe the highest in the industry.
We never render our meats. We source our grass-fed beef and free-range chicken fresh from quality butchers, and all our ingredients are edible by humans.
All of our production is 100% in-house in our Sydney human-grade kitchen. Unlike most of the commercial pet food industry, we do not outsource the production of your dog’s food. This means we have full control of our production, all the way from raw ingredients to pupper’s packaged meals. We wouldn’t trust this to anybody else.
You can rest assured that your pupper’s meals have been prepared diligently with their health and safety as our top priority.
Sources:
ABC: https://www.heraldsun.com.au/technology/science/pet-food-riddled-with-plastic-and-rubbish-according-to-industry-insider/news-story/8704b5d7adf03e93b54d2c95c4b6dc2b
CSIRO: http://www.meatupdate.csiro.au/infosheets/Rendering%20-%201997.pdf
Australian Renderers Association: https://www.ausrenderers.com.au/ 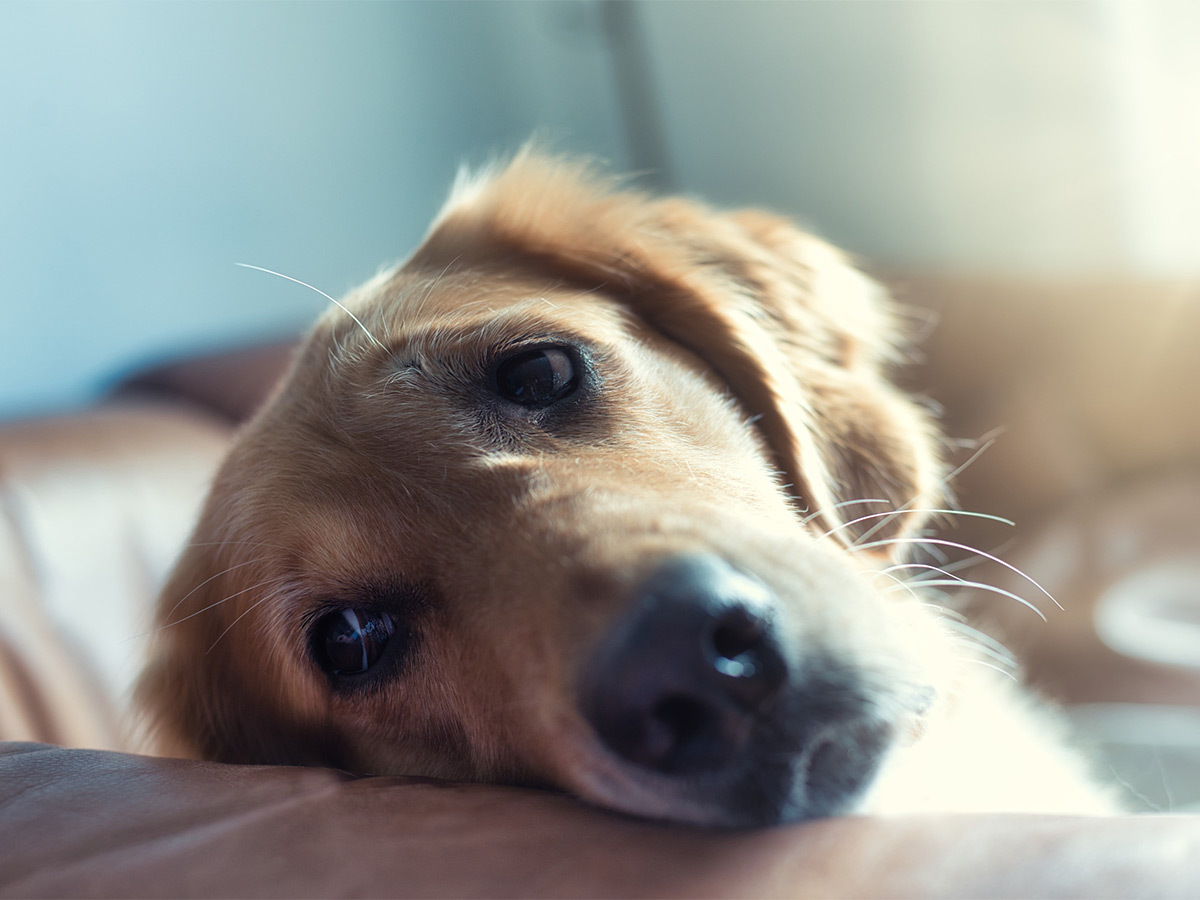 The importance of human-grade meat for dogs 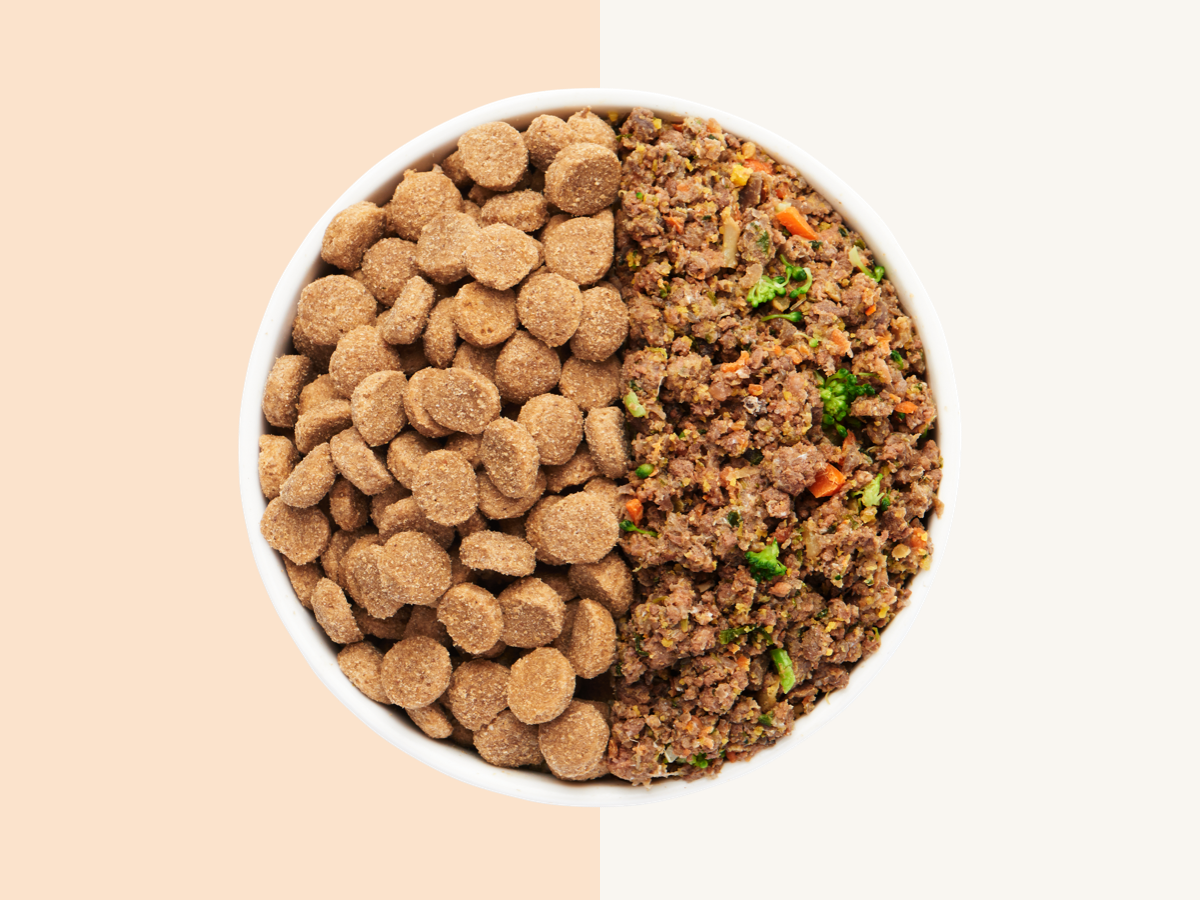 Is premium kibble good for your dog? 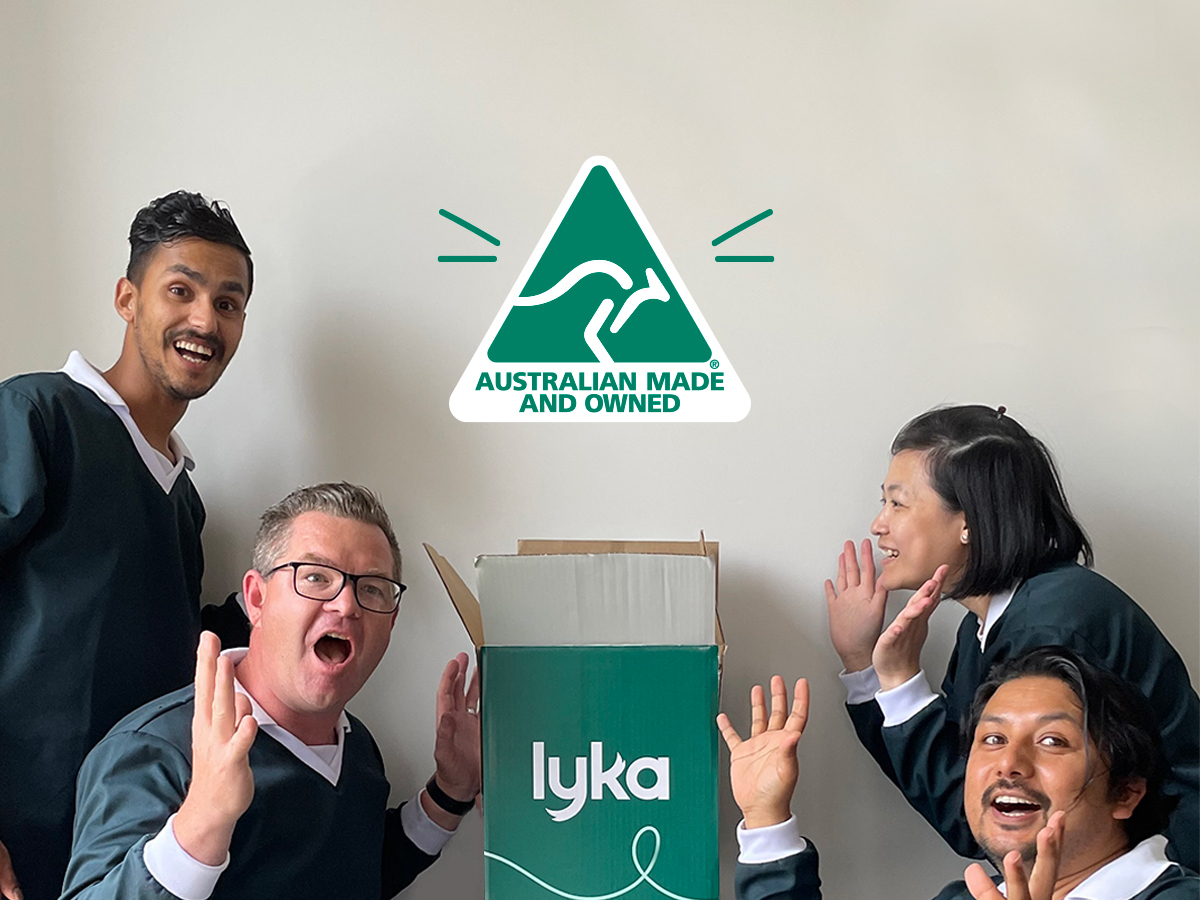