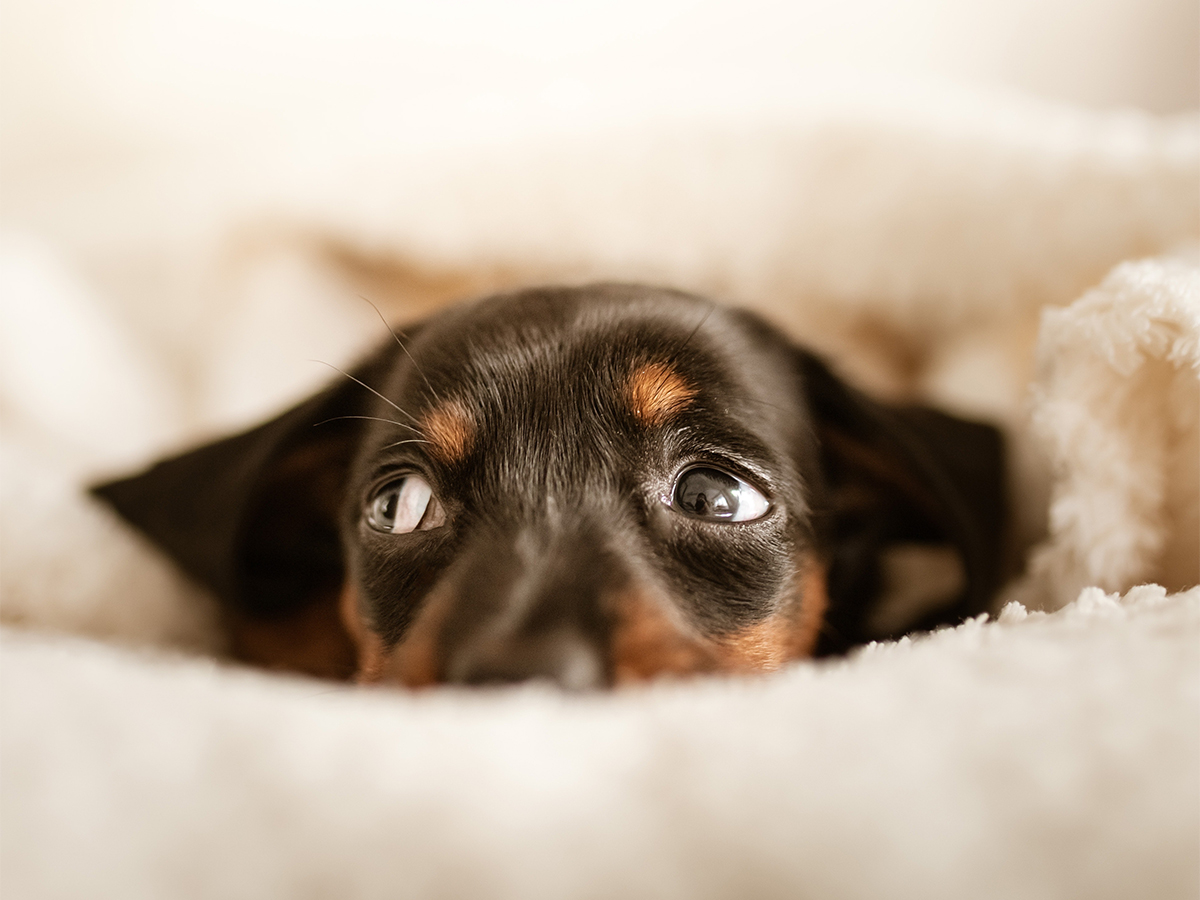 Urban myth? Fake news? In this era of information overload, we’ve consulted with Lyka’s resident vet Dr. Matthew Muir to get to the bottom of a few of the most well-worn old wives’ tales. From food fables to behavioural beliefs, read on to sort out fact from fiction!

Dogs can only see in black and white

Our puppers might not be able to see the full spectrum, but life is not completely monochrome for our pets.

Humans have three types of colour receptors (called cones), whilst dogs only have two. The result is that dogs can see in combinations of blue and yellow, so their favourite bright red ball may look a duller shade of tan to their eyes.

AAFCO lists garlic as one of its safe ingredients, but the toxic rumours persist.

So where did this myth come from? Onions are well-known to be toxic to dogs and garlic is a member of the same allium family. Alliums can cause conditions including haemolytic anaemia, a condition that affects red blood cells.

A 2000 study fed dogs concentrated garlic oil for 7 days. No dog became ill, but oxidation was observed, so at the time, it was recommended that dogs shouldn’t eat garlic.

The issue with this study though, was the extremely high dose of garlic, translating to feeding a 30kg golden retriever 245 cloves of garlic in one week. Whoah. New studies show the flavour-packed ingredient is fine in small doses and may bring some benefits for our dog’s heart health and immune system.

You’ll need to take this advice with a grain of salt – dogs actually need sodium chloride in their diets. Too much salt may cause vomiting, diarrhoea and dehydration, but a certain amount is needed for nervous system function and regulating blood pressure.

At Lyka, we add Celtic Sea Salt to our recipes. It is unbleached and unrefined, and contains a higher amount of essential minerals like calcium and magnesium than table salt, as well as other minerals like boron and manganese.

One dog year is the same as seven human years

Unfortunately, for those of us who flunked high school maths, the formula is a little more complex than the 7 times table for working out an equivalent human age for our precious pets, as we’ve been led to believe.

In a DNA sequencing study on Labradors, scientists found a better way to determine dog years. They came up with the following conversion, which applies to dogs older than one year: Human_age = 16 ln (dog_age) + 31.

The new formula, which applies to dogs older than one, uses a natural logarithm to determine your dog’s real age, and shows that dogs initially age much faster, but then slow down as they hit middle age.

For example, if your dog’s human age is 15 years old, their dog age is 74 years old.

It’s important to know though, that when it comes to age, breed, the size of the dog, and of course, their diet have a huge role to play. So, guess it’s back to the drawing board when working out whether our pupper is officially a moody teenager or a chilled out golden oldie.

A healthy dog has a wet nose

A shiny wet nose equals a pupper in peak health condition, right? It’s actually not as simple as that.

A dog’s wet nose boosts its sense of smell and also helps to keep a dog cool. But, there are many reasons apart from ill health that can make a dog’s nose drier, as you will often notice that your pup’s nose is on the dry side after a nap, after a windy walk, sun exposure or just as a by-product of ageing.

If you’ve ever noticed your dog chowing down on the lawn, even after receiving a delicious Lyka bowl, you might think they are getting sick. But chances are they just like the taste.

There is a belief that dogs sometimes eat grass to induce vomiting if they are feeling unwell. However, studies have shown fewer than 25 percent of dogs vomit from eating grass and only 10 percent show signs of illness before eating grass, meaning it’s not likely they are eating it because they are ill.

Grass eating is seen in both wild dogs and domesticated dogs, suggesting it’s an innate habit for our pups.

“What a happy dog!” says the passer-by when they see your furry friend’s tail thumping up and down. Whilst there is some link between happiness and tail wagging, there can be other reasons for this behaviour.

Dogs don’t communicate verbally like humans, and instead, rely on body language cues including moving their ears and wagging their tails.

Tail wags can vary by breed and can mean anything from agitation to curiosity to happiness, depending on the tail’s position and speed.

Lyka: complete and balanced for all life stages

At Lyka, science and research are at the heart of everything we do. Our vet-formulated recipes are bursting with whole food, human-grade ingredients to keep your pup looking and feeling their best. Our pups are part of the family, so it’s only fair that they eat like it, too! Order your Starter Box today and start your fresh food journey. 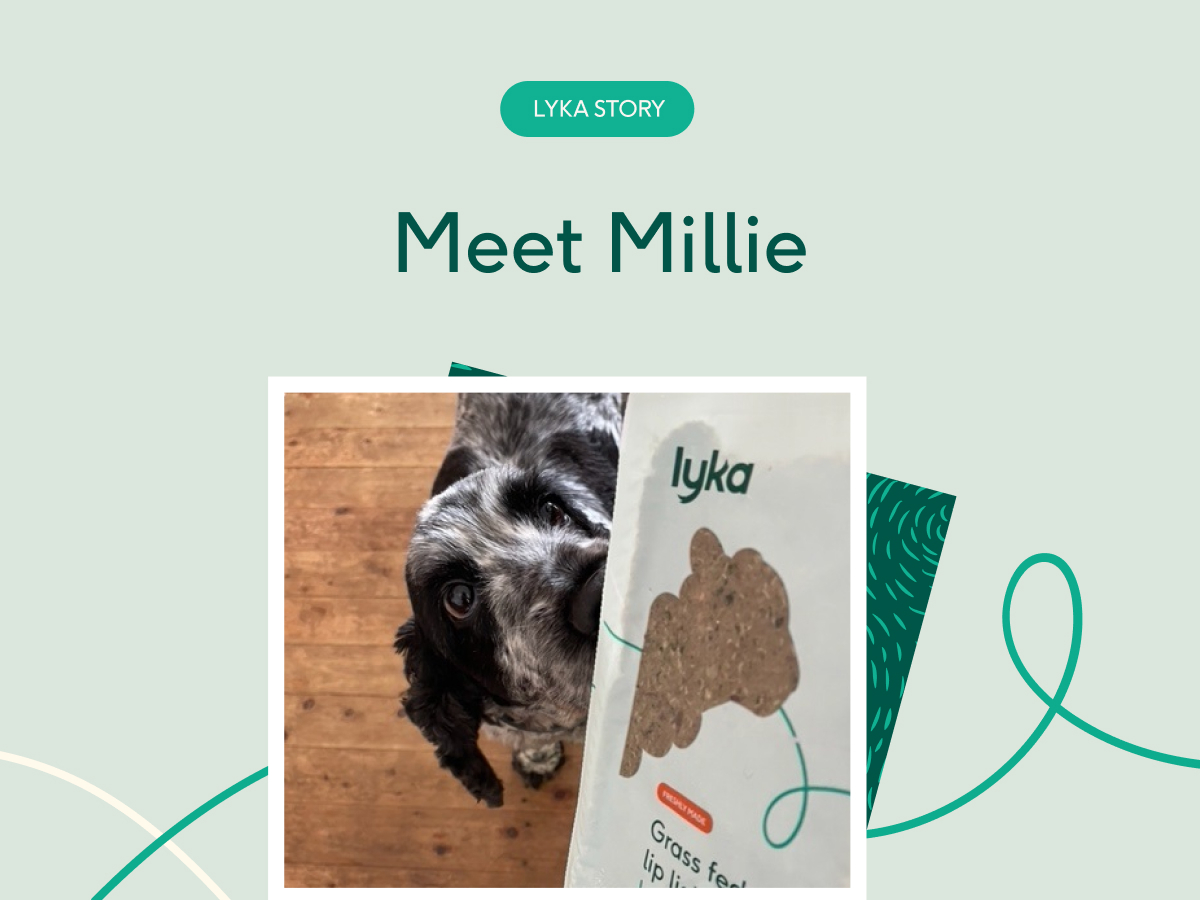 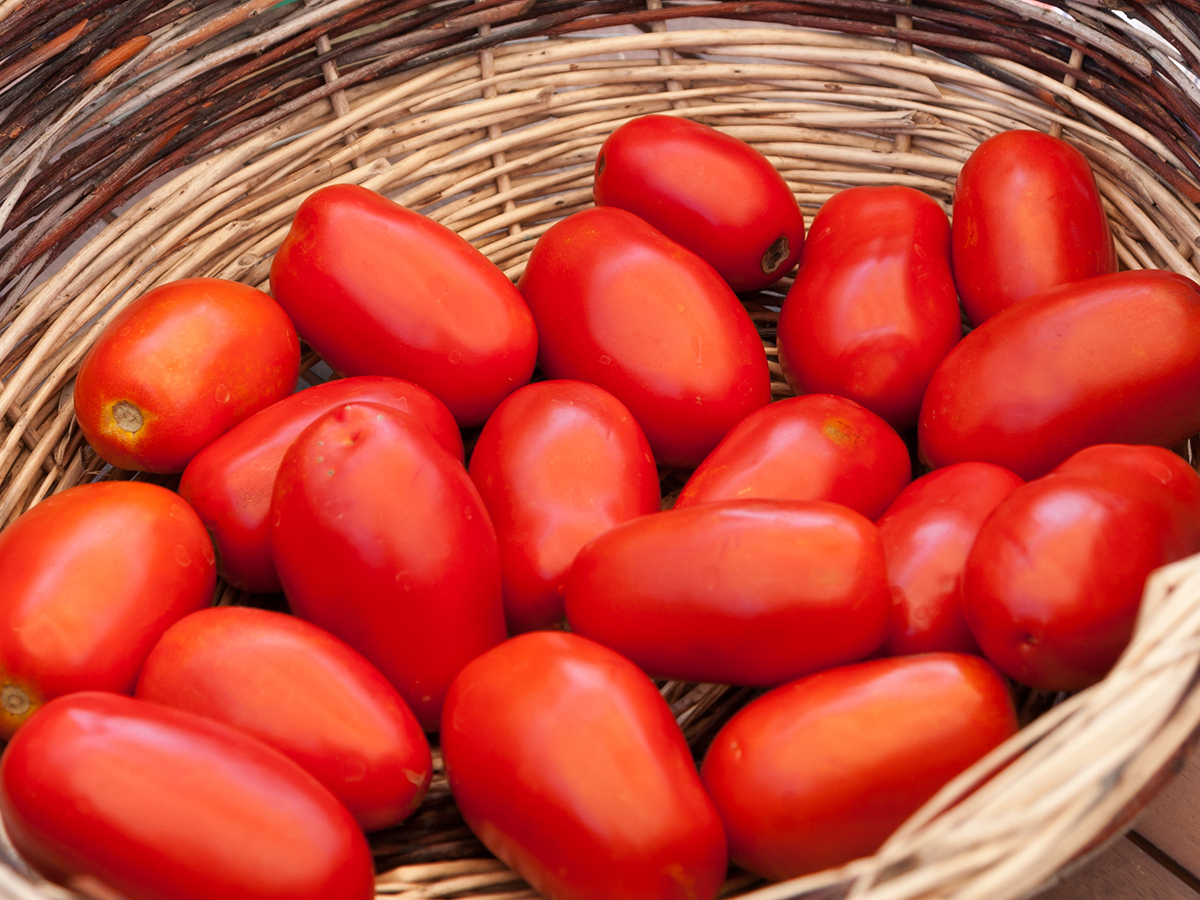 Why tomatoes are so good for dogs 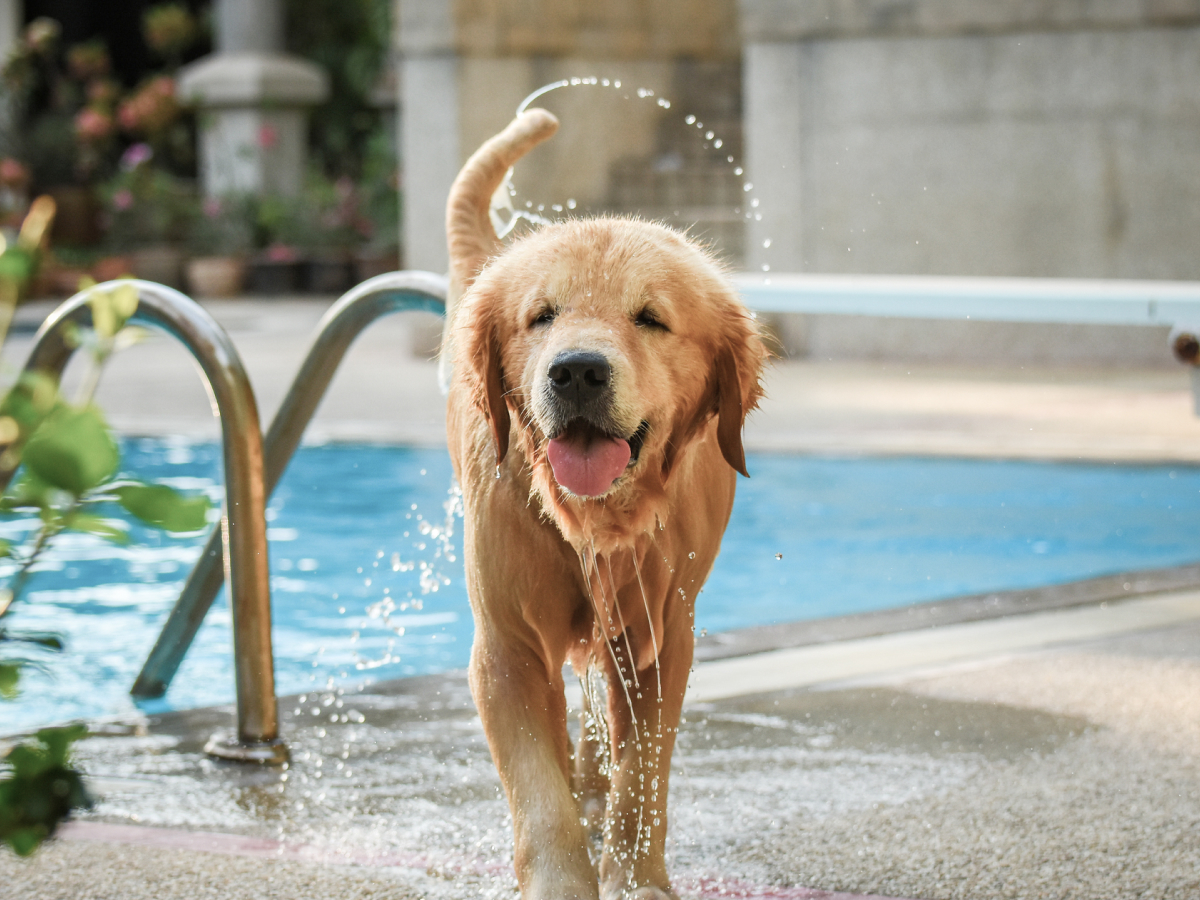 How to keep your dog safe in the water