The hefty price of obesity in dogs 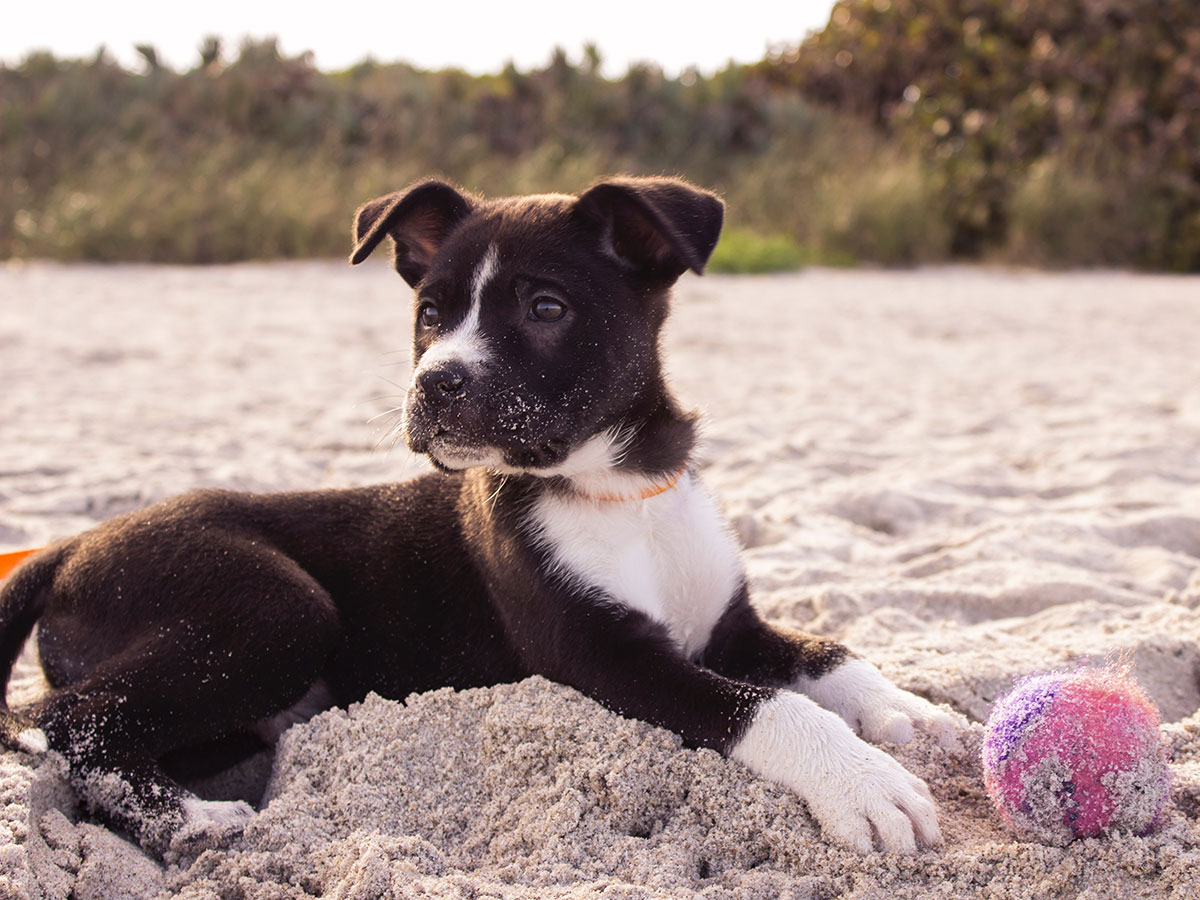 Paunchy pups aren’t unusual in Australia: according to the Australian Veterinary Association, more than 40 per cent of dogs in this country are either obese or overweight. It’s easy for excess weight to creep up on a dog, whether it’s from excess feeding, lack of exercise or a genetic predisposition for weight-gain as they get older.

However, a dog who’s overweight isn’t just a cute, sausage-stealing butterball. They’re actually suffering from a preventable disease, one that has serious implications on their health, comfort levels and lifespan.

As in humans, excess weight in dogs is caused by ingesting more calories than are burned off as energy, resulting in a store of fat. But, just like for humans, it’s a little more complicated than simply cutting the calories and upping the exercise. Research suggests successful weight management has been linked with a healthy gut microbiome, which in turn is dependent on not just how much a dog eats, but the composition of his diet.

Why is obesity bad for your dog?

We’re not body-shaming your pup, we promise. In a study of Labradors, it was found that maintaining a lean body mass and avoiding weight gain were associated with a longer lifespan – the oldest dog, a male, lived to 17.9 years (the average for a lab is 12).

Why? Well, fat isn’t just a bit of extra weight that your dog has to carry around. It’s actually a corrosive presence, releasing inflammatory hormones creating oxidative stress and causing chronic, low-grade inflammation that’s linked to many disorders and diseases including cancer, diabetes, joint problems, skin issues and bladder stones.

Excess weight, often in the form of a potbelly, can also be a sign of Cushings disease in dogs. The disease is caused by an overproduction of the hormone cortisol and may also cause symptoms such as skin infections, lethargy, fur-loss and increased appetite. If you’re concerned about your dog’s weight, make sure to visit your vet to get to the bottom of its cause.

Unsure if your dog is the right weight? Check out our handy guide and diagrams to help you analyse your pup’s weight and shape.

What does your dog’s microbiome have to do with obesity?

A dog’s microbiome – and a human’s, for that matter – is made up of millions upon millions of microorganisms that inhabit the gastrointestinal tract. The gut microbiome influences health in myriad ways, including modulating metabolism, protecting against pathogens, and educating the immune system, but it particularly serves to mediate the impacts of foods consumed. This is a two-way street: the composition of the diet also serves to alter the composition of the microbiome.

Weight loss is often reduced to the simple calculation of energy in versus energy out, but research shows there’s a lot more going on than previously thought, especially among those teeming microbes, that can affect weight loss and weight management.

Obese dogs, it’s been shown, have a different gut microbiome compared to lean dogs (similar findings have been shown in human too). Studies have also found that it’s possible to alter an unhealthy microbiome, not by losing weight per se, but by losing weight by following a diet composed of specific ratios of foods.

The composition of the microbiome can influence the amount of energy extracted from the diet as well as the risk of obesity and metabolic disease.

What is the diet found to most benefit a healthy microbiome in dogs? It’s one that’s high in protein and low in carbohydrates. Most commercial dog foods are higher in carbs and lower in protein, and even those marked “grain-free” often up the carbohydrates with ingredients such as peas, legumes and potato.

To maintain a healthy weight and a microbiome teeming with the right balance of bacteria, we recommend feeding your pupper a high protein, fresh food diet and making sure they get plenty of exercise. Look for meals without simple carbs that contain ingredients with tryptophan such as turkey, chicken and eggs, and polyphenols, such as turmeric and ginger.

Avoid foods affected by the Maillard reaction. This is a series of chemical reactions that happens when reducing sugars and amino acids are exposed to extreme heat (ie, the high temperatures kibble is produced under). It gives foods their browned appearance and pleasing flavour, but it’s no good for pups. Maillard reactions produce by-products, including acrylamides, which reduce the diversity of your dog’s microbiome and can contribute to many chronic illnesses.

At Lyka, we’ve done the hard work for you. We’ve sourced healthy, nutritious foods, prepared them perfectly for pup’s palate (and microbiome) and adjusted the serving size for your canine companion so it’s never too much or too little.

If your dog is overweight, you can let us know when you build your box. We will tailor their serving sizes to support weight loss and work with you throughout the journey to make sure they’re getting all the nutrients they need. Just take a look at Daps’ transformation – fresh food made all the difference! 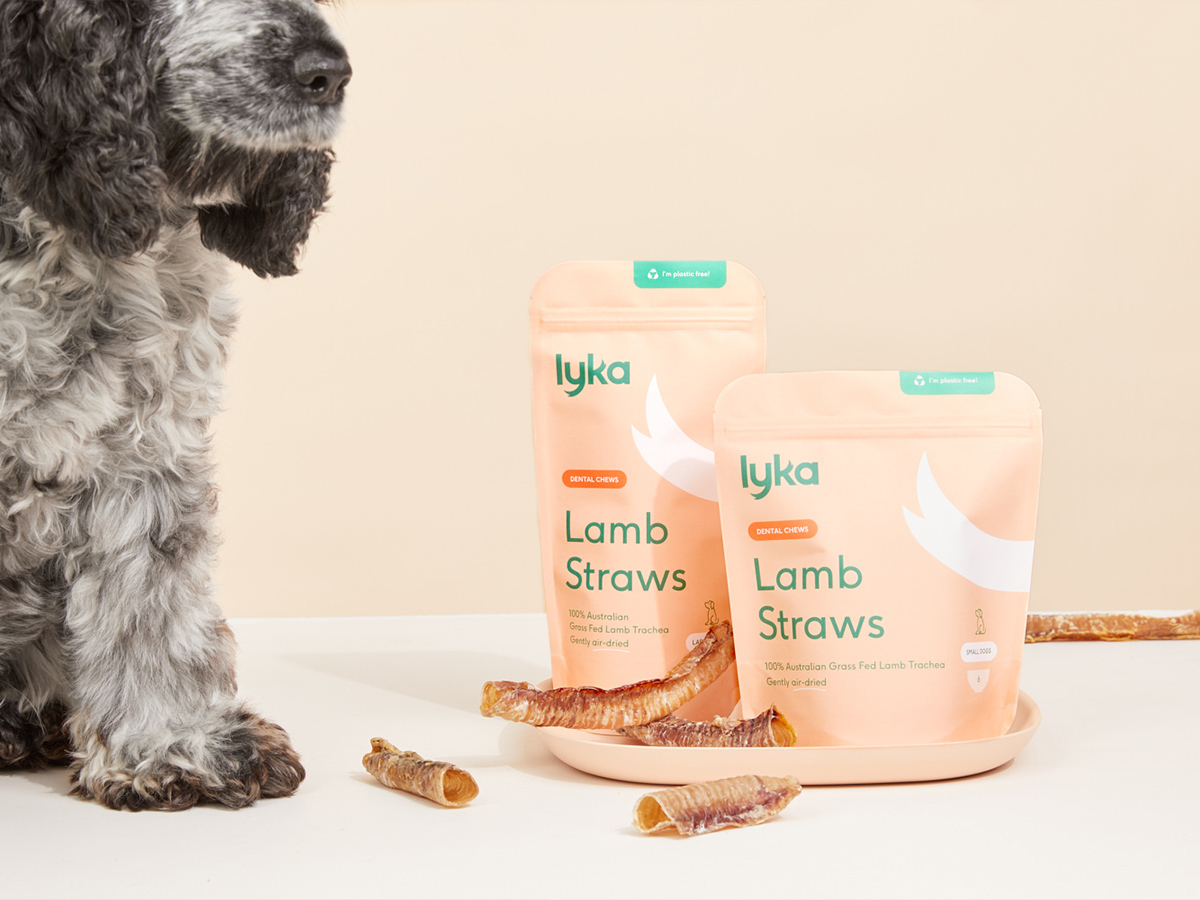 Dog-safe recipes to stuff inside your Lamb Straws 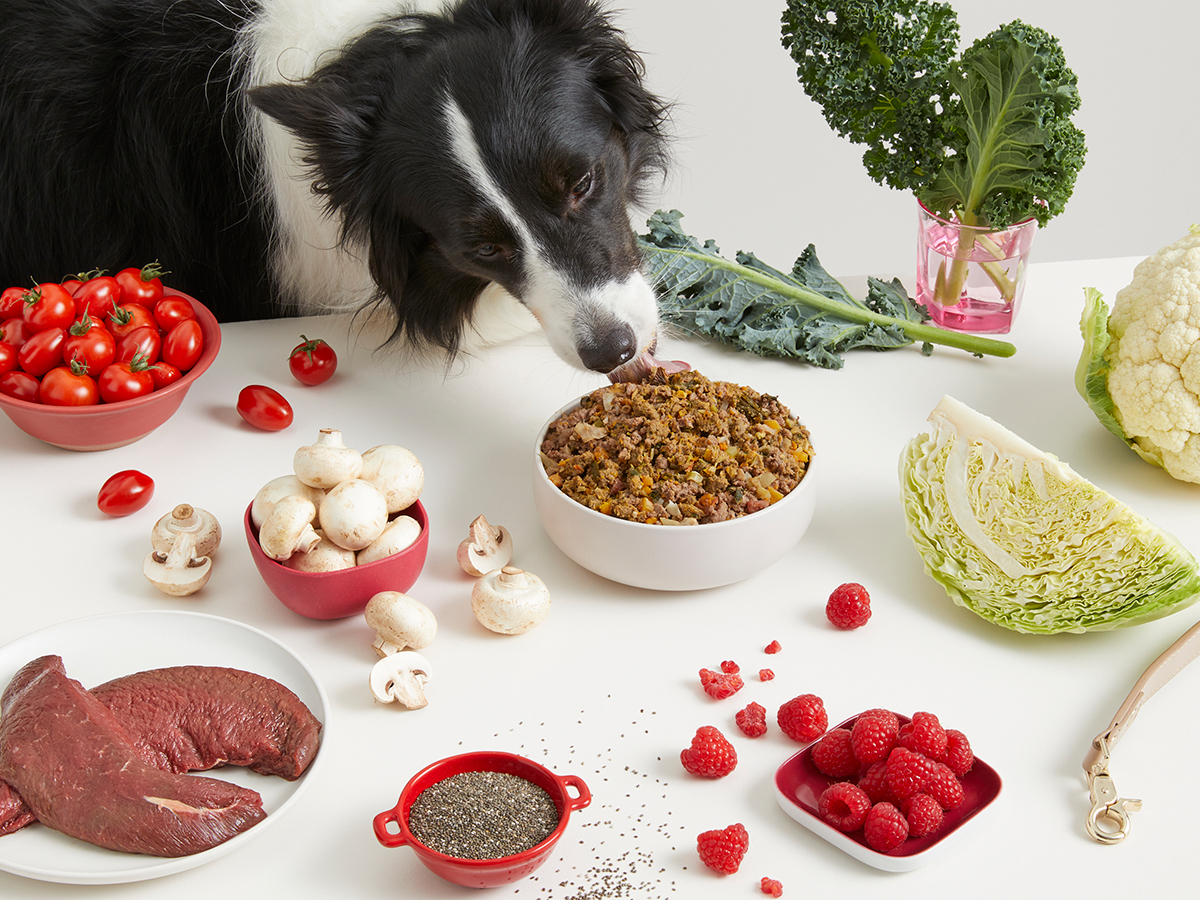 The safety, ethics & sustainability of our Roo Bowl 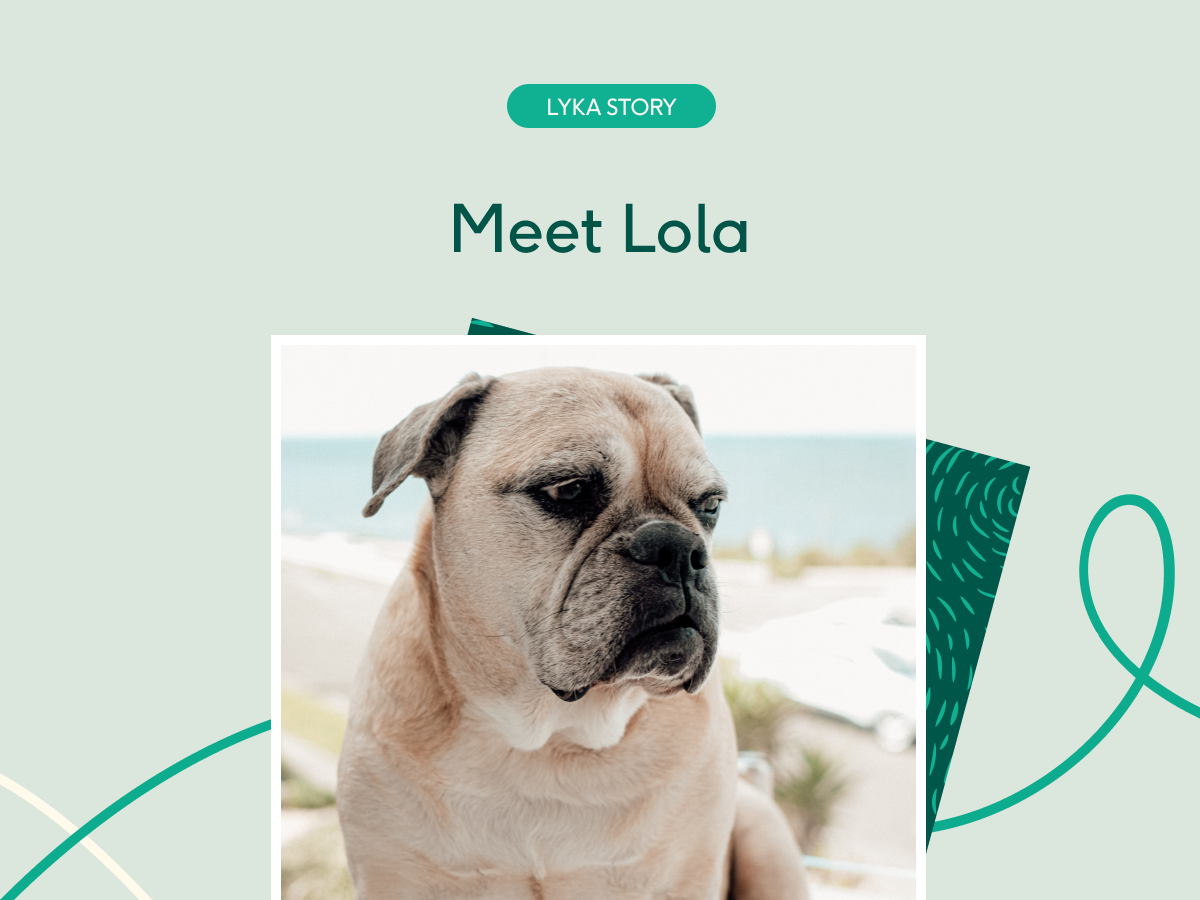 How a fresh and balanced diet helped heal Lola’s skin