Should my dog be eating grains? 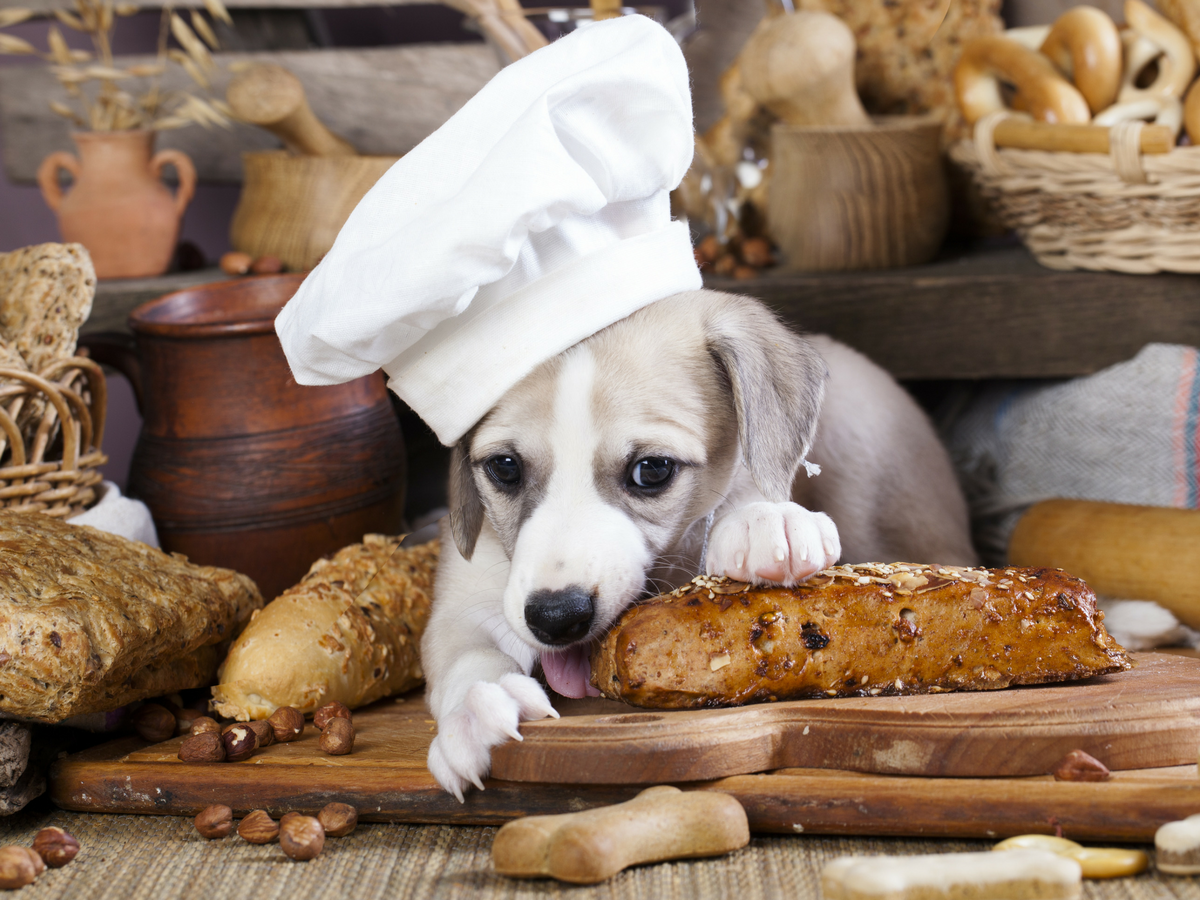 Grains in dog food is a widely contested topic, and there is no consensus from the vet community as to whether dogs should be eating them. Some argue that because dogs’ ancestors didn’t eat grains, that our dogs shouldn’t either. Others argue that dogs can digest grains just as well as other foods, therefore eating grains will not cause them harm.

We recommend taking a look at the facts that we do know about feeding grains to dogs:

From a purely biological perspective, dogs’ ancestors, wolves, would not have eaten any grains as part of their diet. They consumed their prey in its entirety (including its stomach contents) and supplemented it with small amounts of other foods such as herbs, nuts and seeds.

Most dogs can digest grain, but many have trouble with gluten

Studies have shown that dogs do digest grains in commercial food1 , at a rate comparable to other food groups.  On the other hand,  allergic reactions to gluten or other gluten intolerances are common amongst dogs. Gluten is found in grains such as wheat, barley and oats.

Other food groups, such as meats, provide more nutrition than grains do

Even though grains are highly digestible, they are not considered to be an essential part of a dog’s diet. Grains are typically high in carbohydrates and are limited in other nutrients. This is particularly true for heavily commercialised grains, such as rice, corn and soy. In contrast, other foods such meats, vegetables and seeds are filled with important proteins, fats, vitamins and minerals. This is why grains are commonly referred to as “fillers”: some commercial dog food is “filled” with grain as it’s a cheap ingredient, at the expense of natural nutrients.

Many grains are GMO, and have even fewer nutrients than typical grains

Most of the common grains found in dog food are GMO (genetically modified organisms). This is particularly true for grains such as wheat, oats, corn, rice and soy. GMO foods are modified to produce more favourable crops at a lower cost. Unfortunately, because of these modifications, the crops typically have fewer nutrients than the natural crops. GMO foods are often subject to heavy pesticide treatment, and the consequences of eating such foods are largely unknown.

So what does this mean for your dog? Because of these facts, the best thing to do is avoid grains in your dog food. There are better foods you can be giving your dog! A good substitute for grains is legumes. Unlike grains, they are packed with proteins and full of necessary vitamins and minerals for your dog. Look out for ingredients such as lentils, chickpeas and beans on your dog food label. 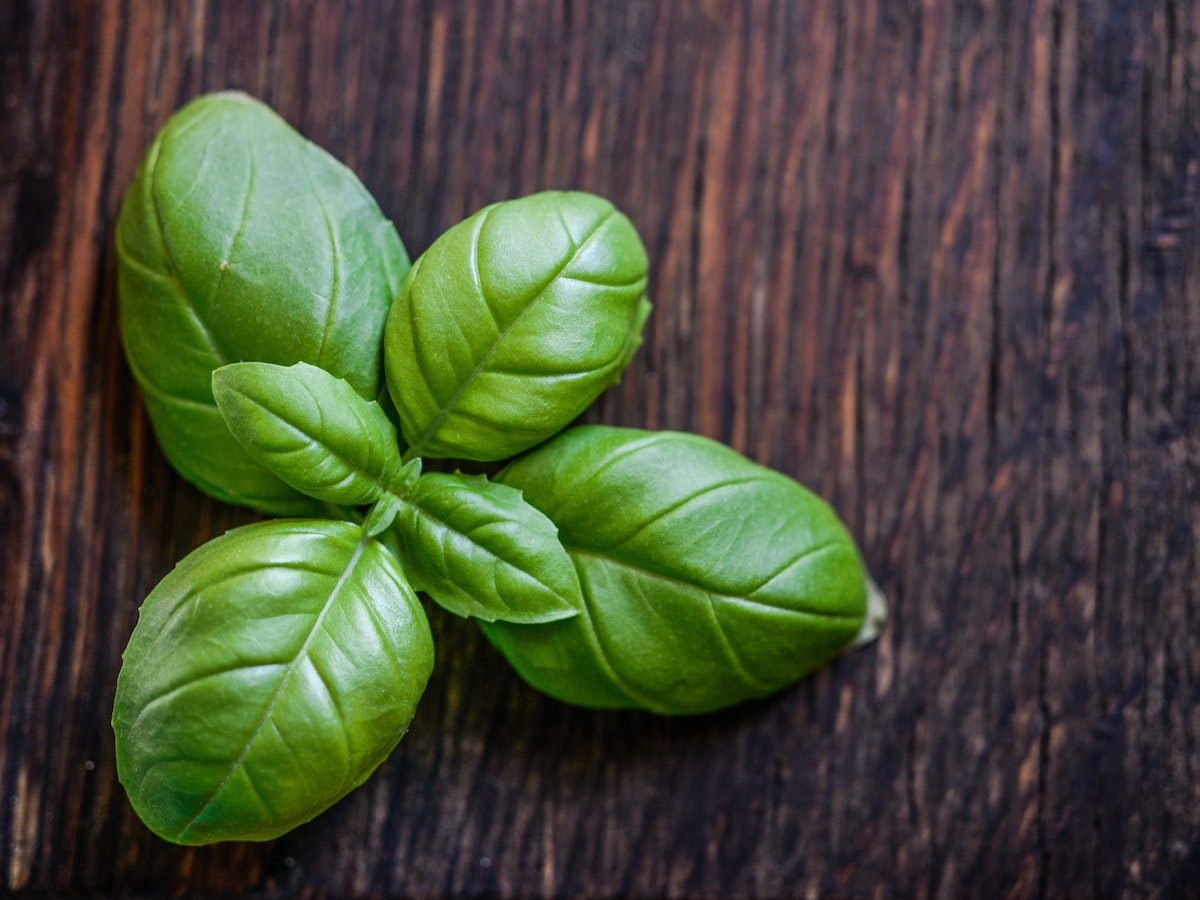 Basil: a sweet and powerful herb for dogs 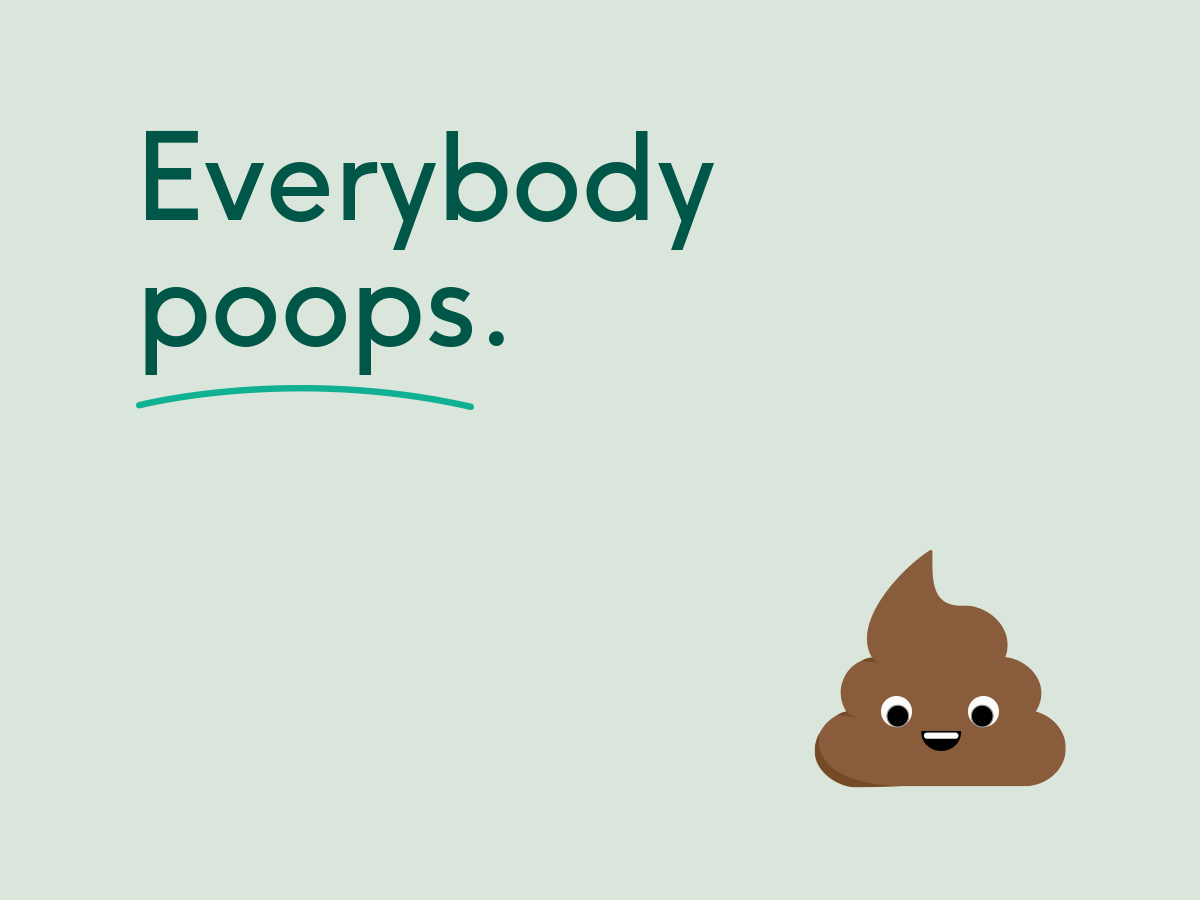 Stinky business: What should your pup’s poop look like? 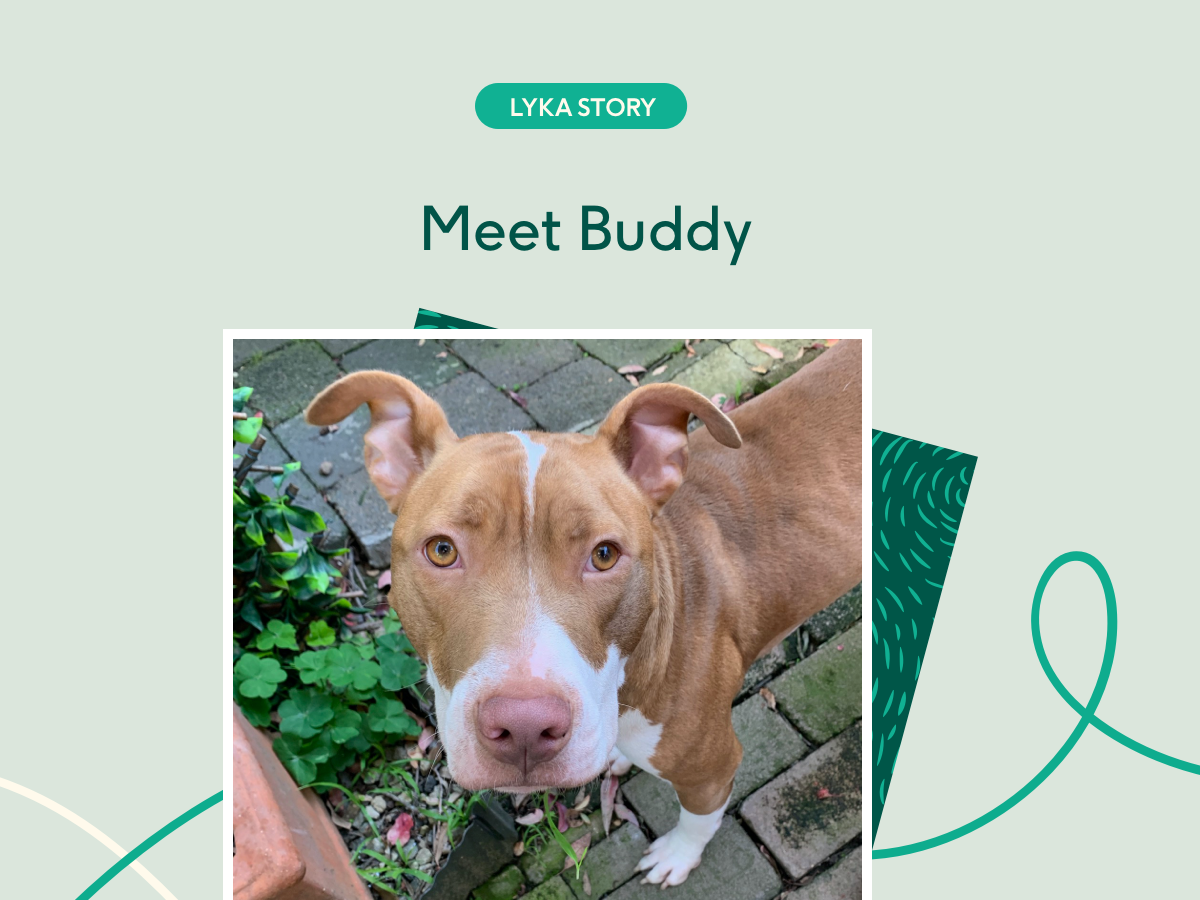