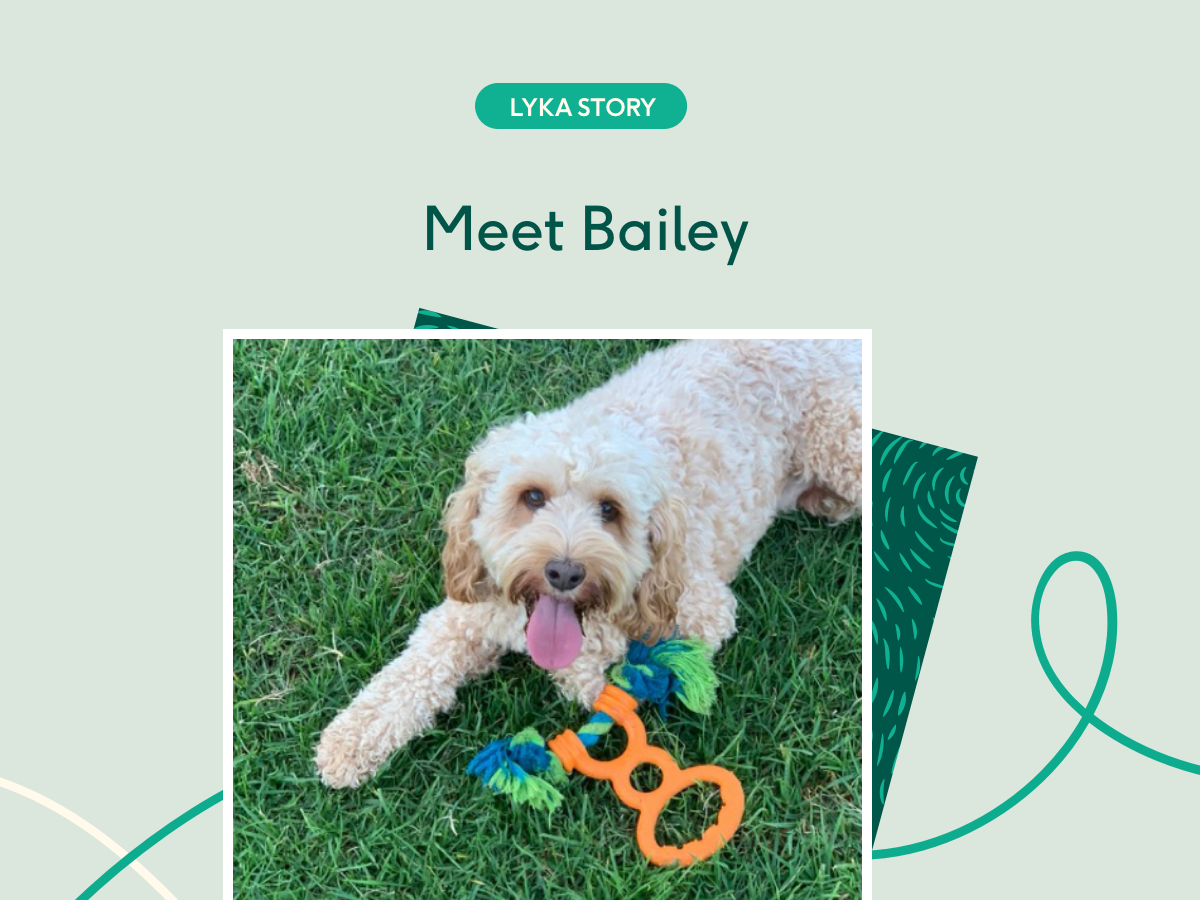 For Marianne’s family, Bailey was the light during a very hard time. It was June 2017 and they had recently and very tragically lost their precious Cavalier King Charles Spaniel, Daisy, due to heart failure – just one week shy of what would’ve been her 9th birthday.

“Losing Daisy was just so heartbreaking, she was such a huge part of the family and the house felt so empty without her.”
– Marianne, Bailey’s fur mama

But life works in magical ways, and like it was meant to be, Bailey and Marianne’s family found each other in August 2017, just as they were coming to terms with Daisy’s devastating loss. The family had always intended on getting another furry friend to fill that dog-shaped hole in their hearts, and as it turned out, that was Bailey the Spoodle. He was just what the family needed – a furry ball of adorable puppy love.

“This time, my husband wanted a boy so that he wasn’t outnumbered, as there are already three girls in the family. Bailey had three sisters, who were all super active and barking and biting our ankles, but Bailey was so calm and docile. Once we held him in our arms and he nuzzled in and put his head on my chest, we instantly fell in love with him – how could you not!”
– Marianne, Bailey’s fur mama

Bailey fitted in seamlessly and immediately became a very entertaining member of the family.

“Bailey is incredibly playful as well as clumsy. He trips over stairs and walks into fly screens – we’ve often wondered if it’s possible to get glasses for dogs! But when it comes to playing with the ball, he has amazing defence skills. I think he must’ve been a champion soccer goalkeeper in a previous life because there is no way that ball is getting past him, and boy can he run!”
– Marianne, Bailey’s fur mama

And like most dogs, Bailey loves his food and is a dream when it comes to learning new tricks.

“When we are eating, he loves to nudge his nose into your thigh and look at you with his adorable eyes that just scream “Feed Me!”. But seeing as he is very much motivated by food, he’s very easy to train. He can spin around in circles, sit, lay down and even shake hands with his left and right paws!”
– Marianne, Bailey’s fur mama

A very involved member of his family, Bailey likes to howl sing when Marianne’s daughter, Jessica, plays the flute. He’s also a great security guard, regularly protecting his house and family from the courier in a yellow fluro jacket to any bird, possum or water dragon that dares to cross his path.

In between running into doors, playing hide and seek and even watching TV with his fur mama, Bailey is a very caring soul and loves to bombard his family with lots of cuddles and wet licky kisses.

“Whenever someone is feeling down or not well, Bailey is very receptive to this, and makes sure to show his love by sitting on your lap and putting his head on your chest. He is a very special boy.”
– Marianne, Bailey’s fur mama

Bailey is a fussy dog and has a very sensitive stomach, so it was always extremely difficult for Marianne to find suitable food for him, and for Bailey to be able to eat and actually enjoy it. No matter what he ate, his poop was always soft and runny, and his tummy was always gurgly.

“I saw a video on Facebook where Lyka’s employees were eating the pet food and explaining that the food was of such high-quality that even humans could eat it – I was sold.”
– Marianne, Bailey’s fur mama

Visiting the website, Marianne was impressed by all of the nutritional ingredients found in each of the Lyka recipes and immediately placed an order.

“I loved reading Lyka’s marketing material and discovering that the recipes were anti-inflammatory and great for Bailey’s heart, digestion, cell function and growth. I was keen to get him started as soon as possible, as he had suffered from an unsettled digestive system for a long time and always had soft and runny poop. I was getting so fed up, constantly having to change is food and adopt various diets but getting no results.”
– Marianne, Bailey’s fur mama

Happier and healthier after finding Lyka

Marianne has only seen positive changes in Bailey since he started on Lyka, and she’s quickly become a devoted customer ever since his first box arrived on their doorstep.

“Since converting to Lyka, the change has been phenomenal. Bailey’s coat is soft and shiny, he is so much more energetic, and his sugar levels are balanced, so he’s not snappy and cranky. His poop is regular and more solid, and he’s in a very healthy weight range, receiving a big tick of approval from our local vet. Transitioning across to Lyka has honestly been the best decision I’ve ever made, and like Bailey, I look forward to our delivery every month!”
– Marianne, Bailey’s fur mama

Lyka’s vet-approved recipes are complete and balanced for all life stages. Each ingredient has been carefully handpicked for its benefits to your pup. From improved digestion to solid poop, shiny coats, whiter teeth and bowls licked clean, our Lyka pack members are reporting significant changes in their furry friends.

Curious to see the difference a fresh food diet can make to the life of your pup? Order a Starter Box today and you could be our next Lyka Story! 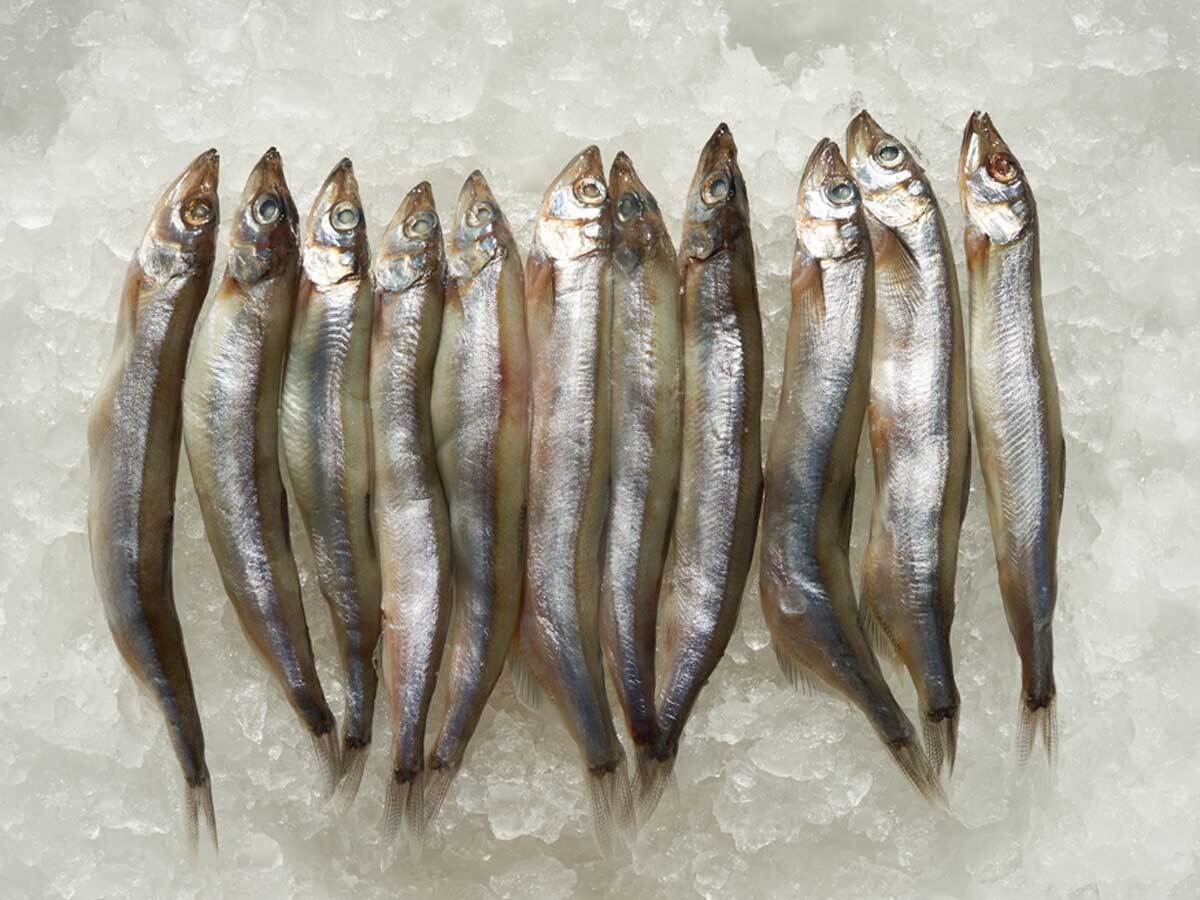 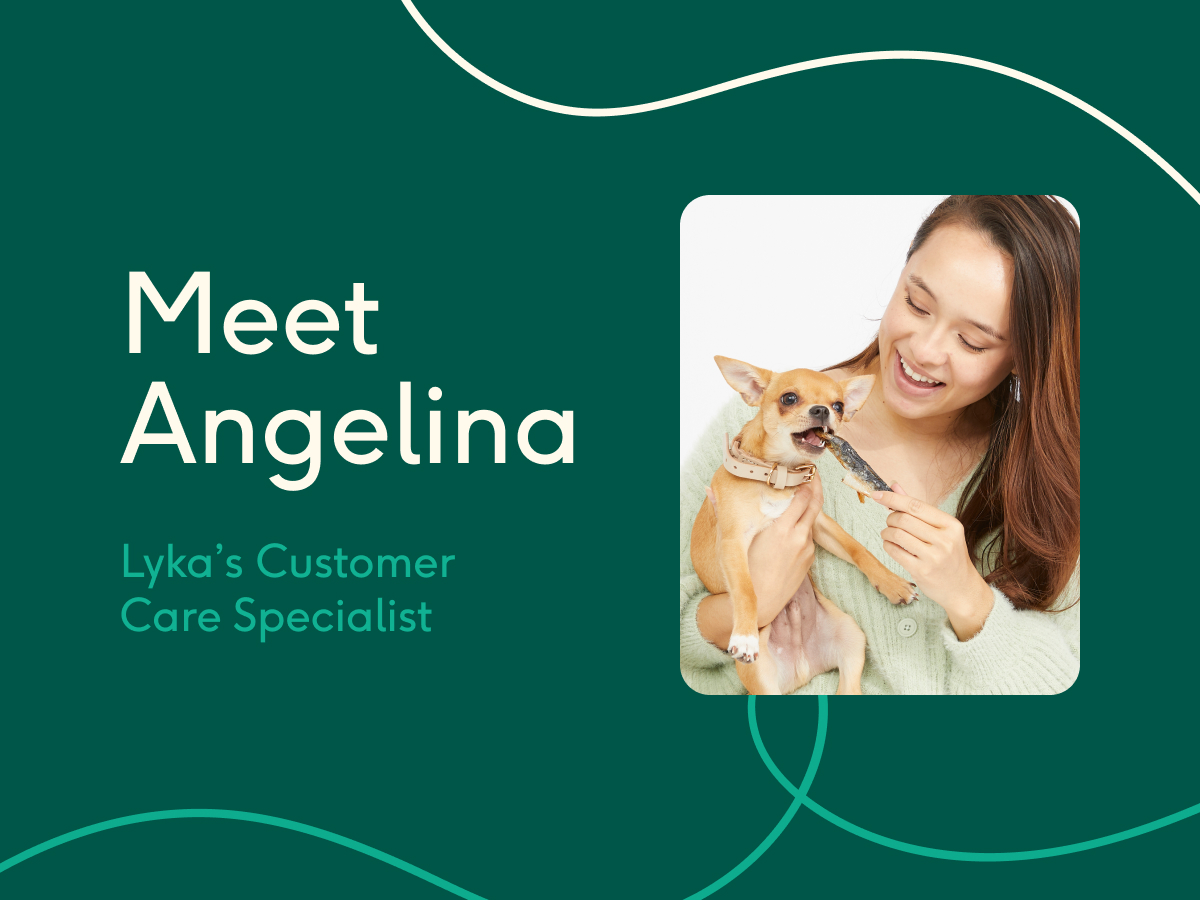 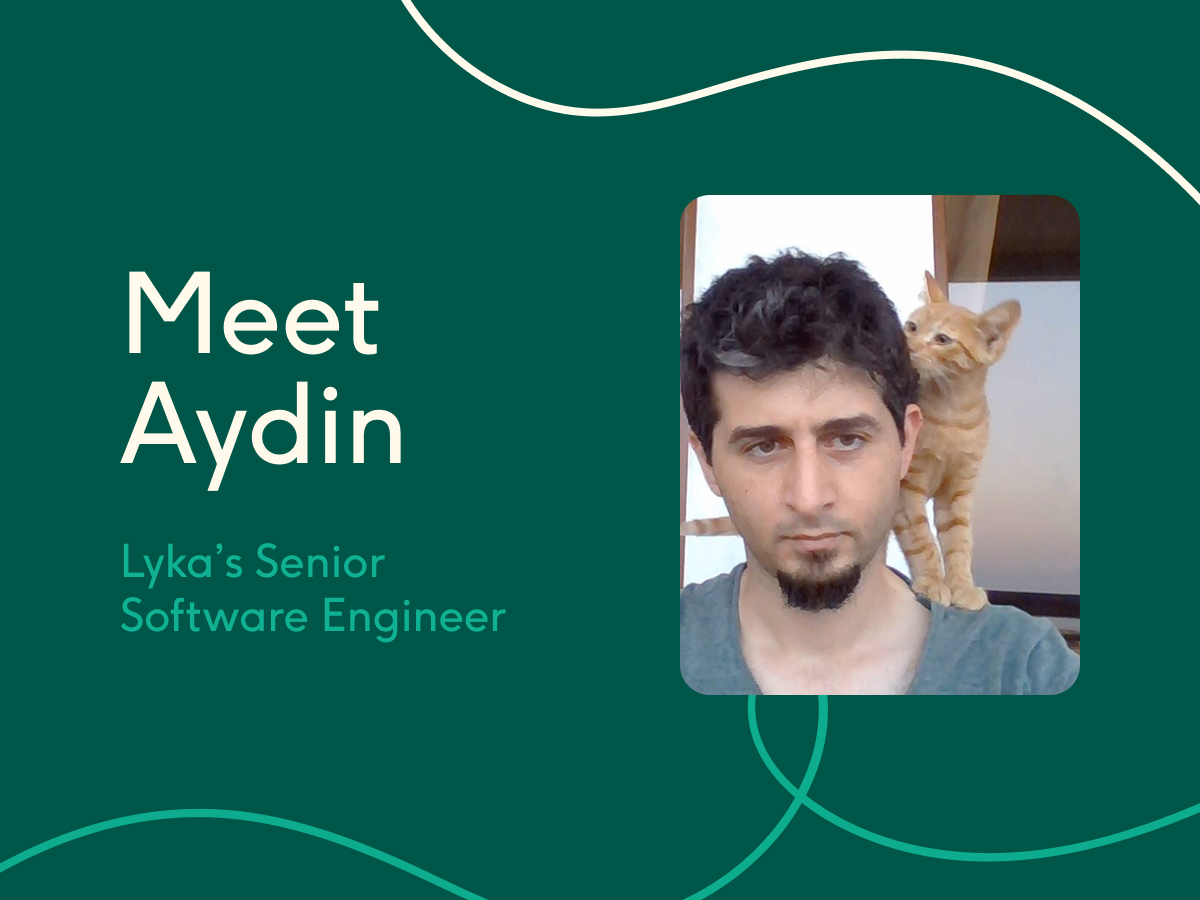