How to teach your dog to fetch 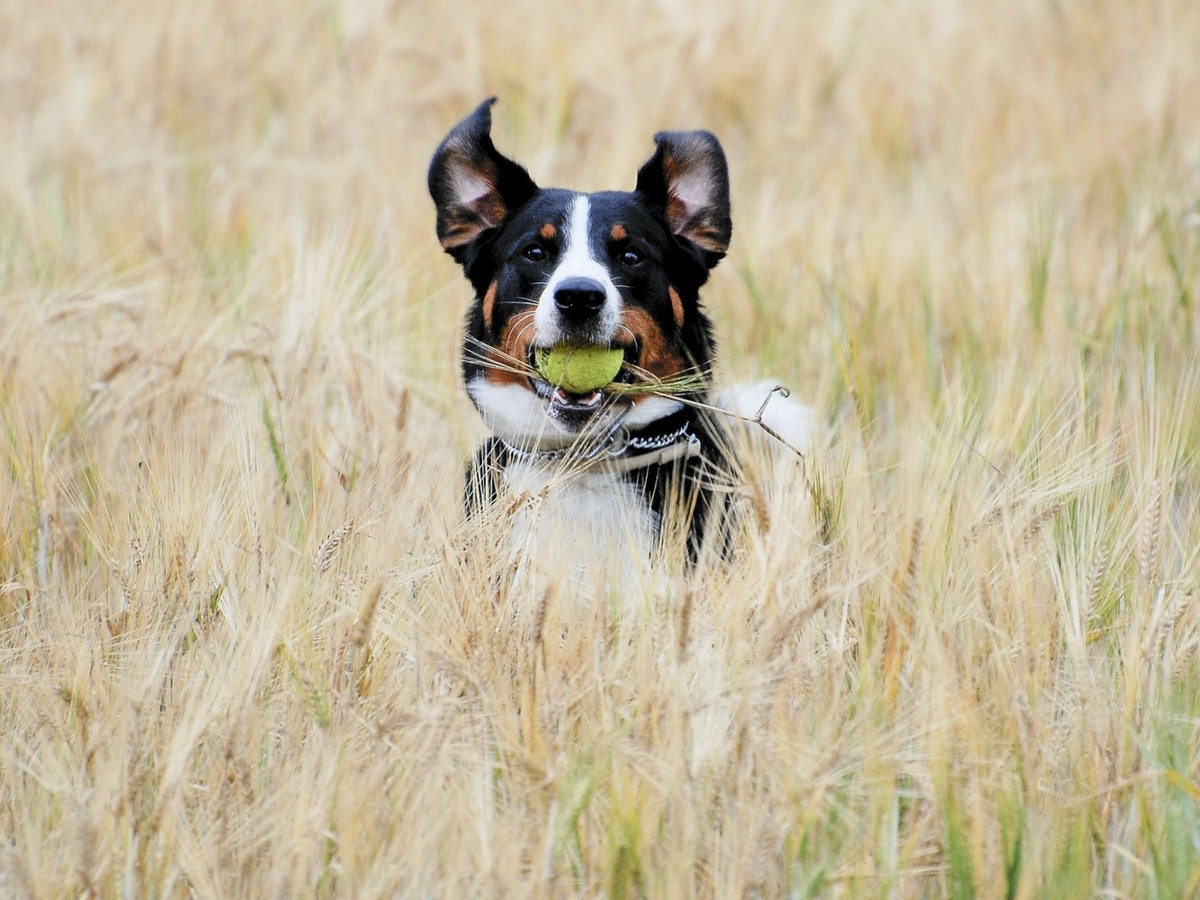 Playing fetch is fantastic exercise and mental stimulation for your dog. It’s especially beneficial for high energy dogs, as they can burn their energy more effectively playing fetch compared to walking. We all have those days when we don’t feel like going for a long walk and this is when fetch can come to the rescue. You can play almost anywhere: indoors, in the backyard, at the beach or in the park.

So, playing fetch is awesome. But, first of all, you will need to teach your dog how to play. Although it’s easier to training growing pups, it’s never too late: you CAN teach an old dog new tricks.

It’s best to structure your dog’s training around each of the 4 stages of playing fetch:

Dogs generally fall into one of two buckets when it comes to chasing the ball.

The first group of dogs are the eager chasers. Working dogs and retrievers, in particular, have a natural tendency to chase after the ball. If that’s the case for your dog, you’re lucky! You can move on to the retrieve & drop training.

The second group of dogs aren’t particularly interested in the ball. They’re the type that look at you after you’ve thrown the ball and you know they’re thinking “what are you doing, human?” This group requires a bit more persistence. You can start by throwing the ball a short distance, and encourage your dog to get it. Every time they do chase after it, reward them with pats and “good girl” or “good boy”. It’s best not to use treats at this point, and your dog may lose interest in the ball.

Before we move onto the retrieving step, we need to work backward and teach your dog to understand the dropping concept.

Here is how you can approach the ball dropping training:

And there you have it – say hello to your new super fetcher! Remember to always use the right type of ball for your dog, and never a tennis ball. 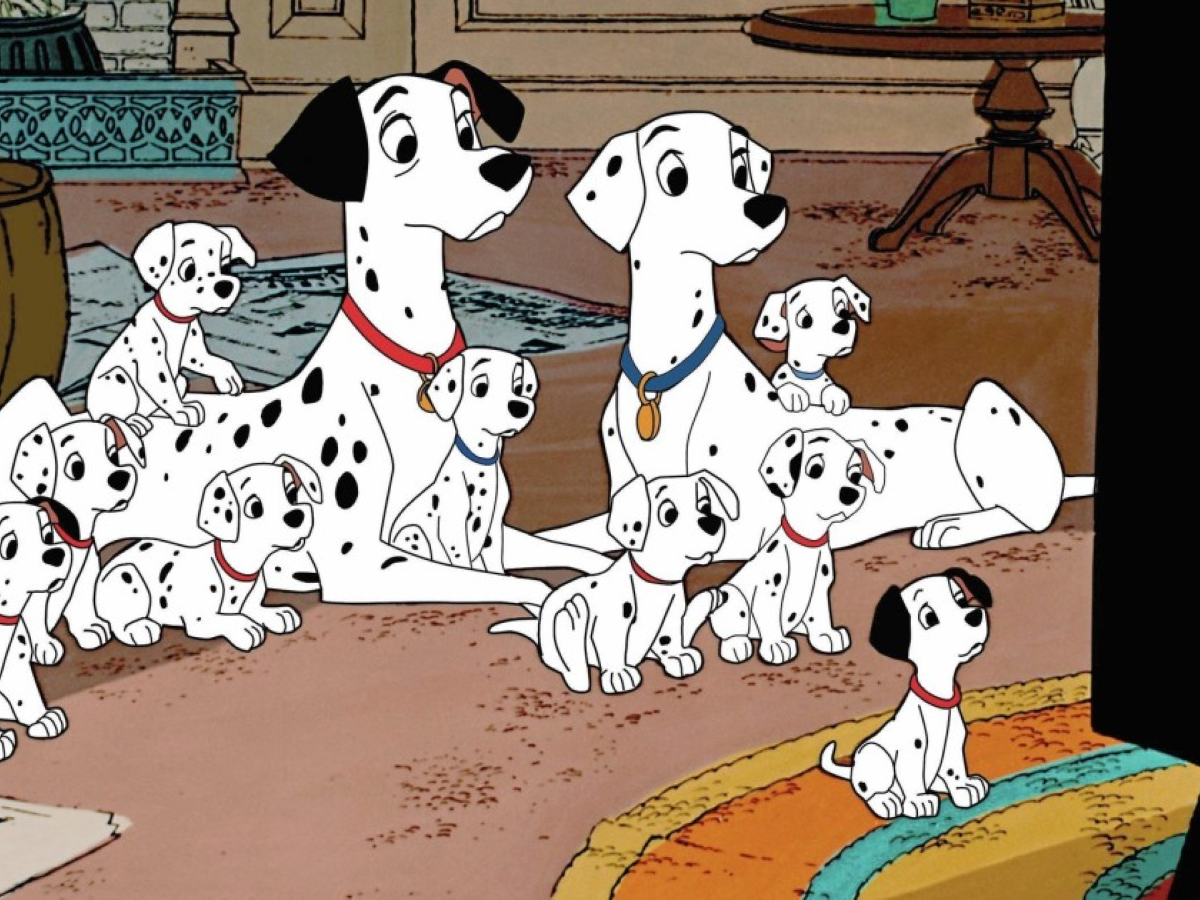 A round-up of the best dog movies 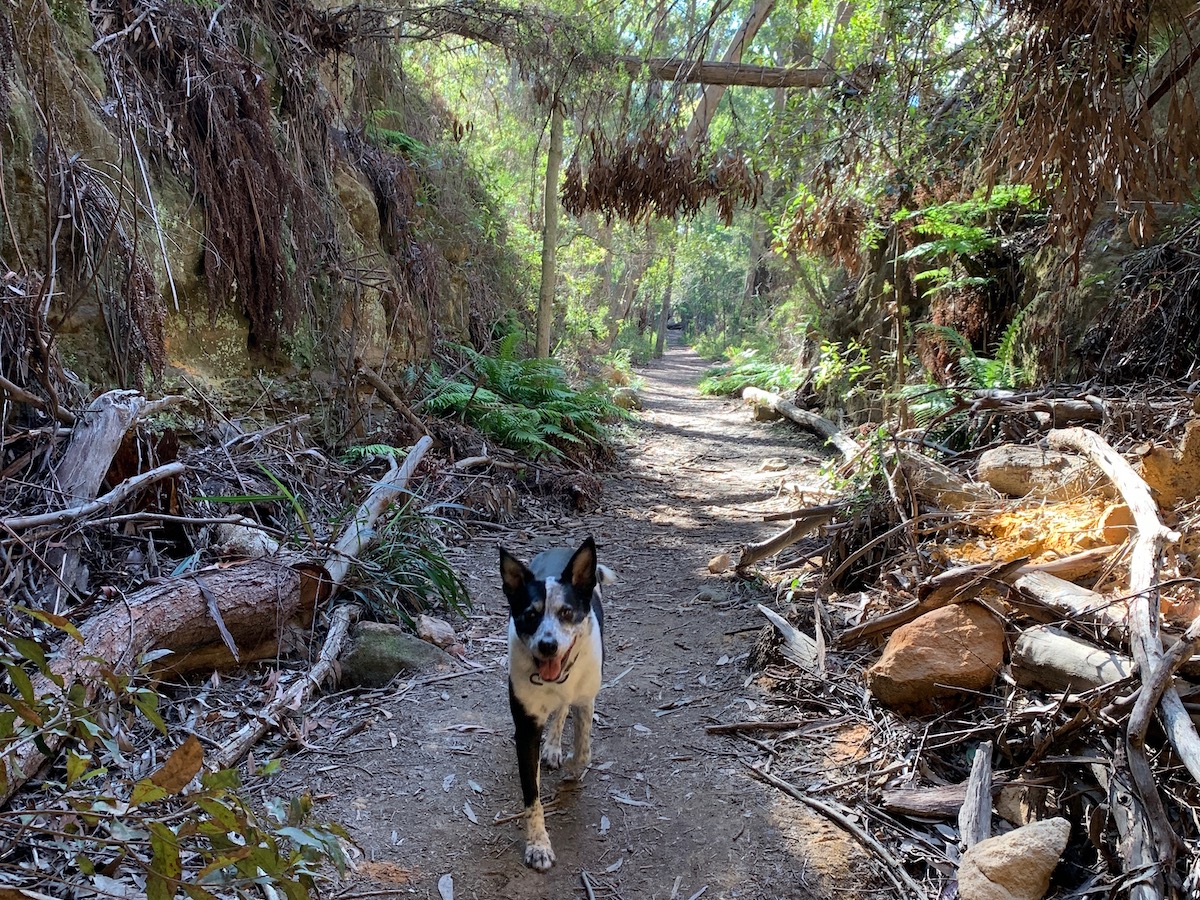 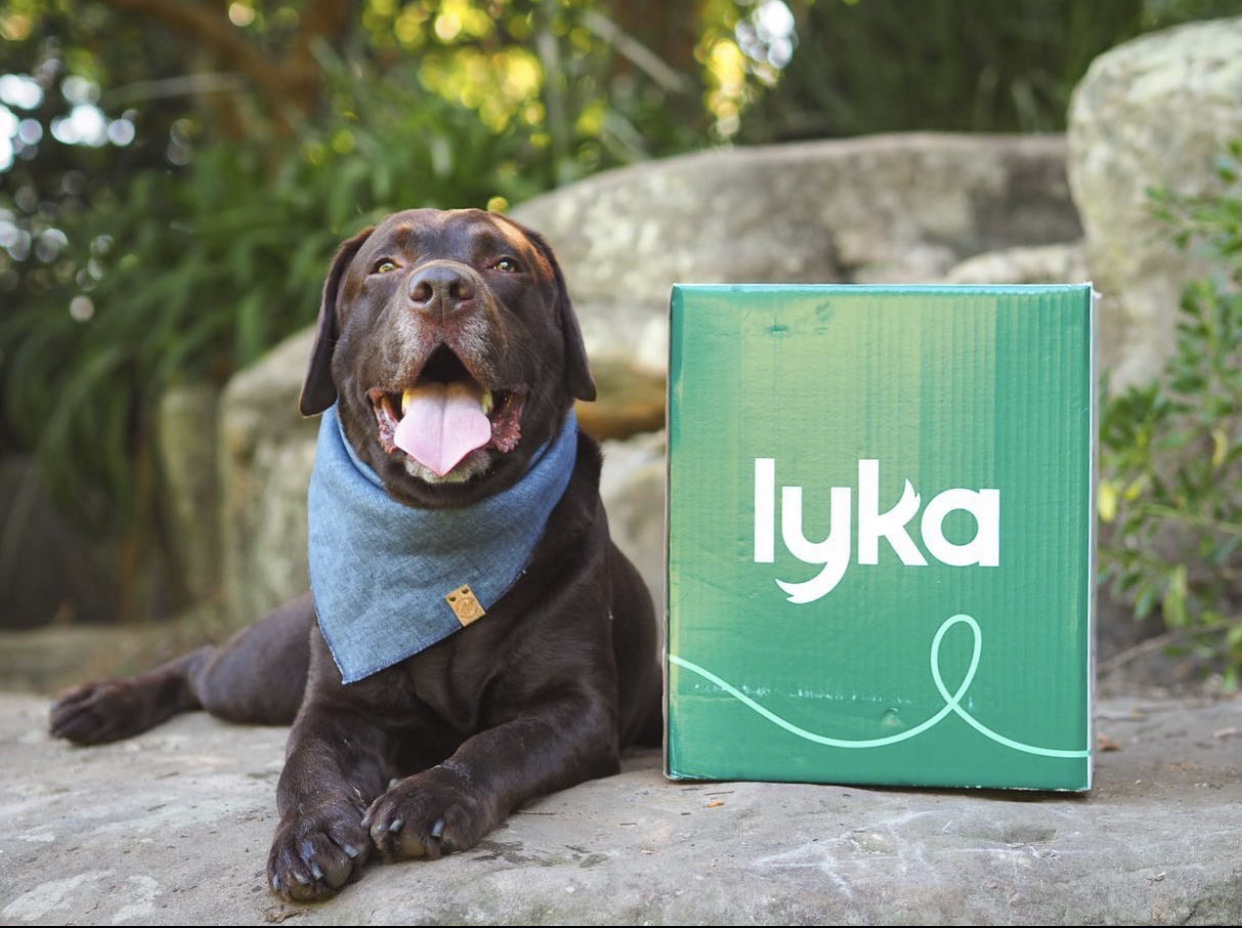