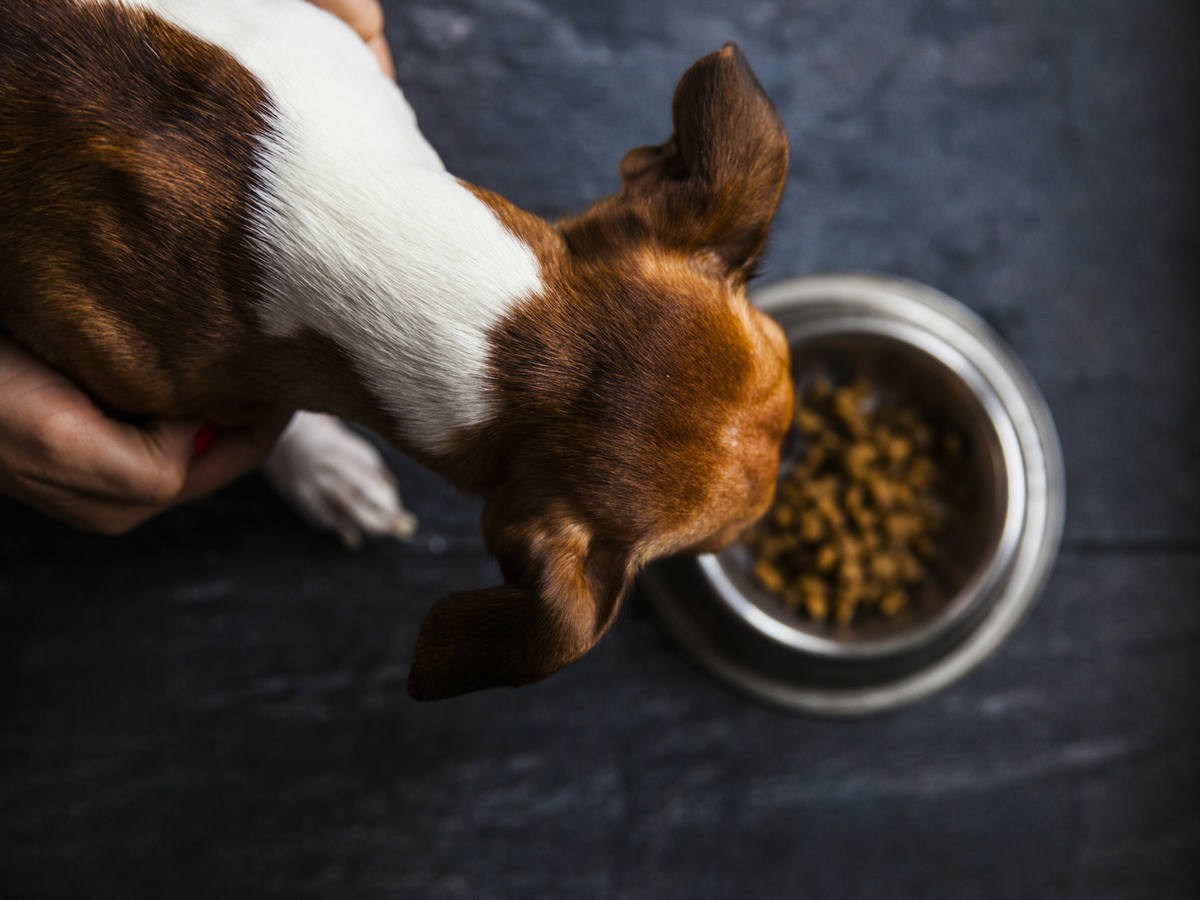 Have you ever wondered why dry dog food is so popular? Was there an extensive scientific study that proved dry food was the best type of food for dogs, better than fresh food? Unfortunately, this was not the case. As you’ll see, the commercial dog food industry was developed largely by opportunistic businessmen, and fueled by consumer desire for convenience, and lack of information. Since the mid-1800s, when dry food was invented, we have stuck to this form of dog food, even though nutritionally it is inferior to other types of food.

Until the mid-1800s: Table scraps for days

Up until the early to mid-1800s, dogs were primarily fed table scraps. Simply, this was the most economical way: rather than throwing out leftovers, they were saved and given to dogs. Although there was no scientific formulation of their food, dogs would eat the same variety of food as humans, and would, therefore, receive all of their required nutrients. Food back then was healthier, and there were no packaged human foods and everything was cooked from scratch.

James Spratt, an American man living in London, came up with the revolutionary idea of selling packaged dog food. His inspiration came from street dogs eating old hardtack (crackers) in the docks of London. Spratt’s biscuits were a hit with consumers, so much so that James moved to the US in the 1870s to expand his dog food empire. The biscuits consisted of wheat, vegetables, beetroot and meat. In the early 1900s, another brand of dog biscuits, Milk-Bone, was created and sold biscuits in the shape of bones.

James Chapel, an Englishman living in the US, was the first to bring canned food to the market. Chapel owned a horse farm that supplied horses to the US army during WW1. Once the war stopped, he had a lot of horses left, but nothing to do with them. He launched Ken-L-Ration, the world’s first commercial pet canned food, and it was made primarily from horse meat. Dogs preferred the canned food over the dry food and it grew to account for 90% of the commercial pet food sales in the US. However, during WW2, things changed. There was a shortage of tin as it was being used for war weapons. As a result, canning became expensive, less popular and was replaced by – you guessed it – dry food.

After WW2, dry food continued to dominate the market, primarily because of its convenience: dog owners loved how easy it was to buy, store and feed. The 1950s was when many of today’s big pet food companies were created. Selling dry food was a lucrative business. Not only could companies use cheap ingredients (such as meat meal instead of fresh meat), they could also inexpensively transport and stock the food in supermarkets because it could be kept at room temperature for years. During this period, companies invested heavily in TV advertising. The most prominent marketing campaign pushed dog owners not to feed table scraps, and to stick to packaged food.

The pet food industry has remained stable over 50 years, with giant companies dominating the market. Today we are finally seeing change. Pet owners are beginning to question the status quo. Why dry food? Why canned food? If doctors are telling humans to eat more fresh food, shouldn’t this apply to dogs too? Unfortunately, preparing healthy and fresh food for your dog takes times, which is something we don’t have much of these days. Luckily, there are many healthier dog food options today which allow dog owner’s to nourish their pups with the fresh food they deserve.

Join the Lyka movement, feed your dog with purpose.

Now For A Bit About Us:

We’re Lyka Pet Food and we’re on a mission to help puppers live their best life here in Australia. We create a joyful life for your dog through a custom plan of nutritious, fresh dog food, delivered to your front door. 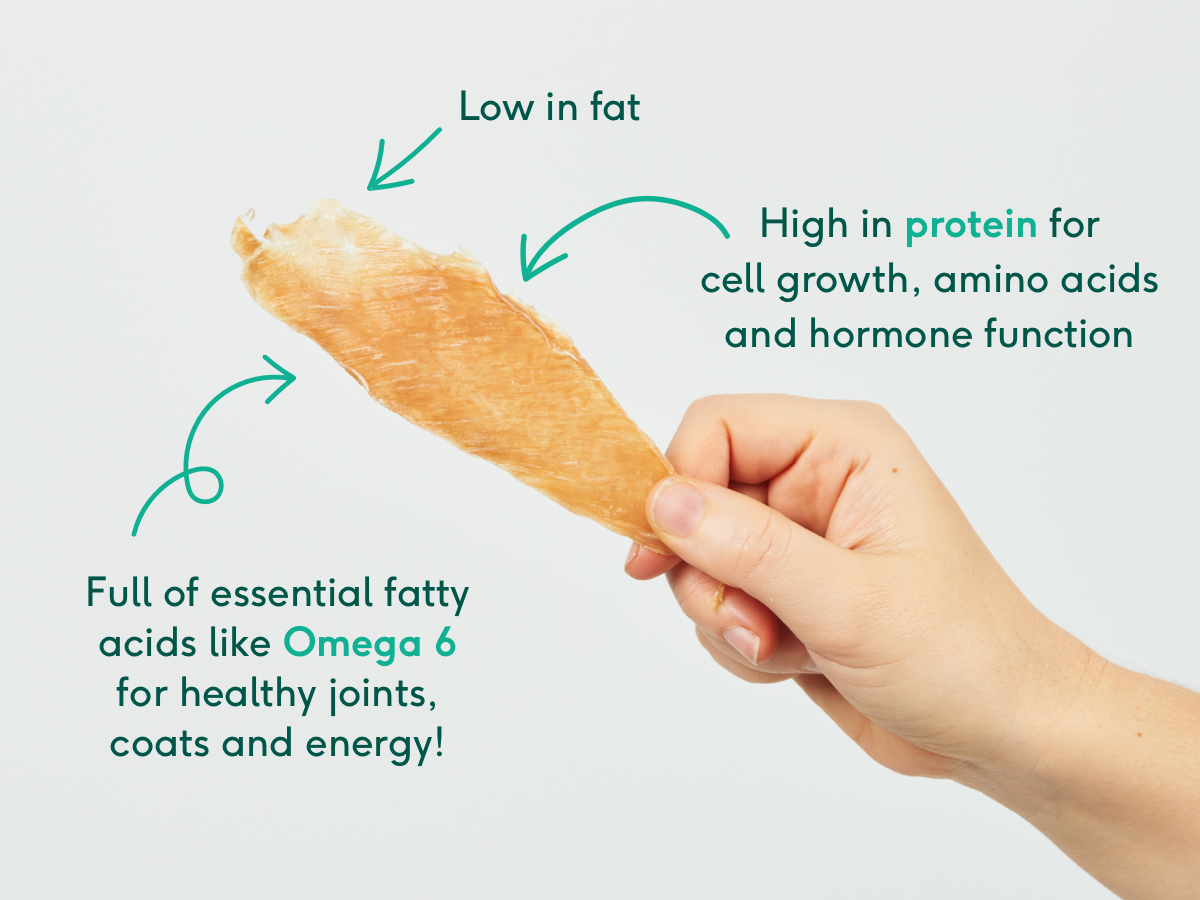 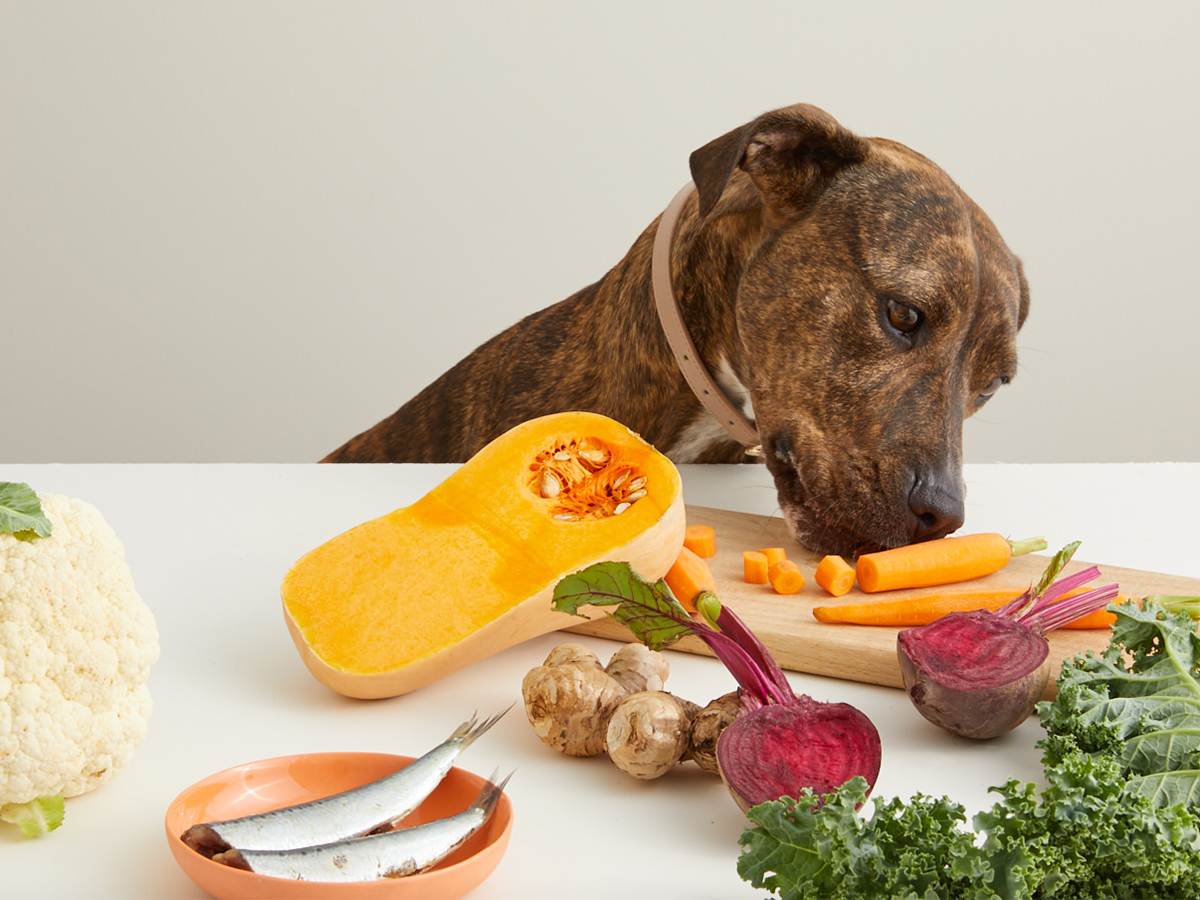 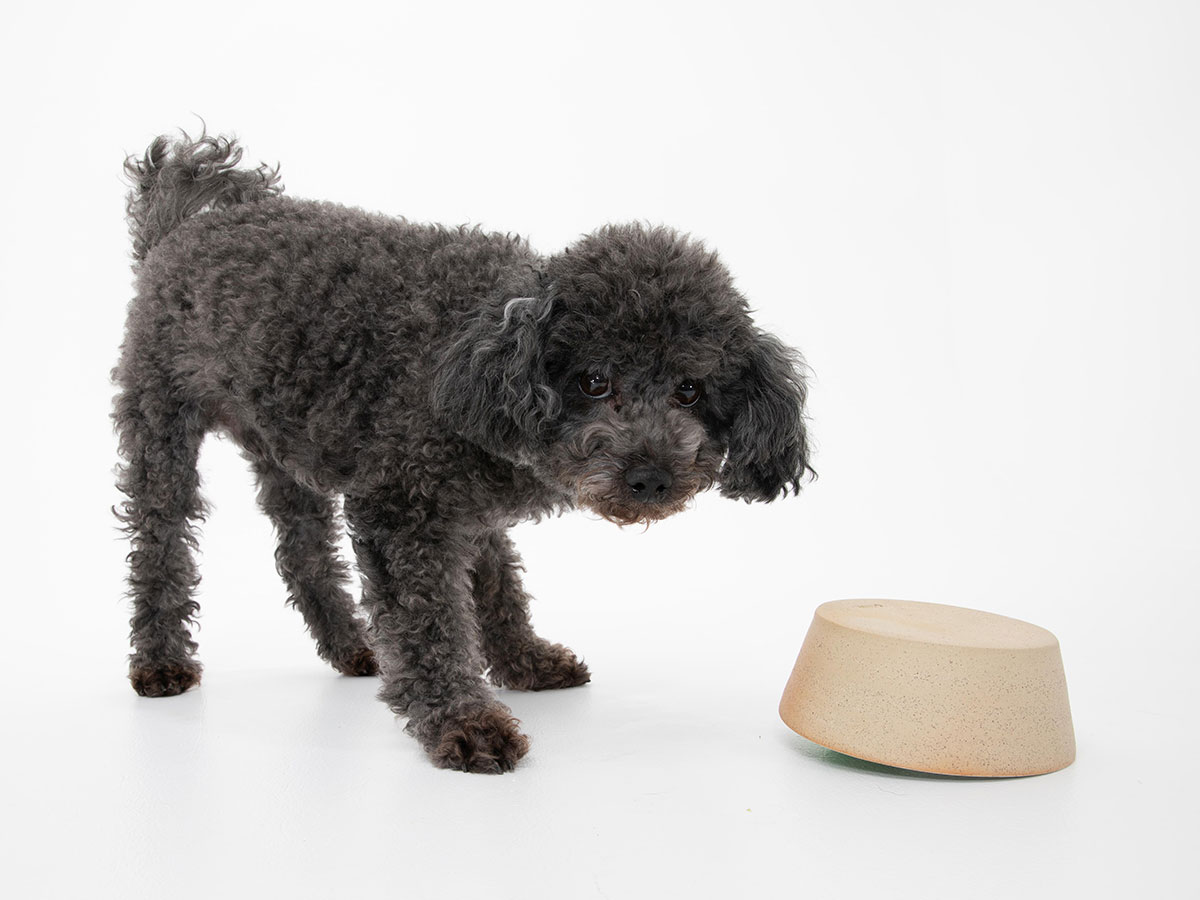